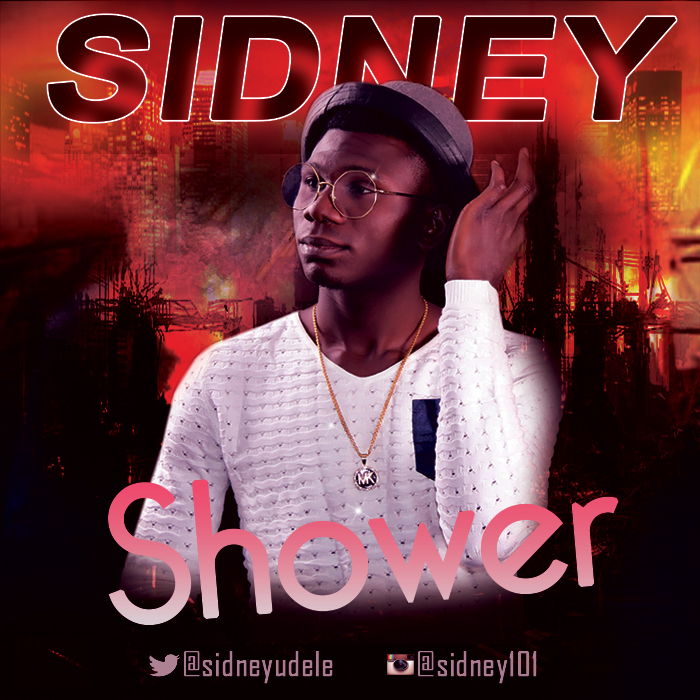 He is an Rnb/pop artist from Vandeikya local govt in Benue state by the name Sidney Udele. He comes from a family of eight. After his secondary education at Gboko, he furthered his education at Benue State University, Makurdi where he finally dropped out at 200level to pursue his music career in 2009.

Ever since, he’s been doing pretty good in the industry and is well recognized in Benue. Here is his latest joint for the pleasure of all his fans titled SHOWER. Enjoy