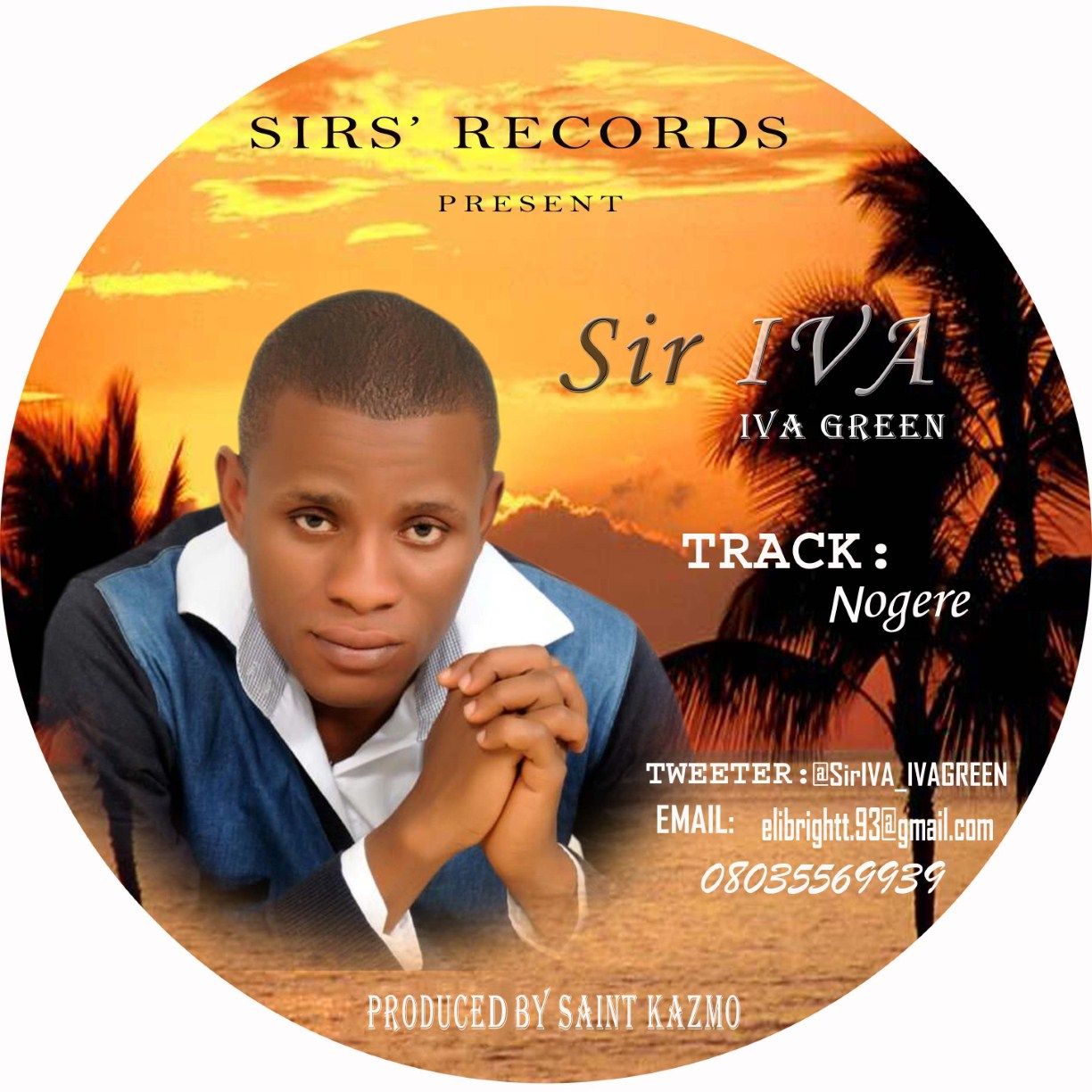 Hailed from Okene Local Govt area of Kogi State, Isaac Victor Anda a.k.a Sir IVA-IVAGREEN was born and bred in Lokoja. He discovered his talent when he was much younger. He recorded his first song in the year 2010 titled Na We Get The Party at Royal P Studio, Lokoja. He calls his kind of music dynamic because he can switch to any genre of music in matter of seconds. That is why some of his friends call him a Chameleon-like kind of musician.

Here is his latest work titled NOGERE. Download and Enjoy!