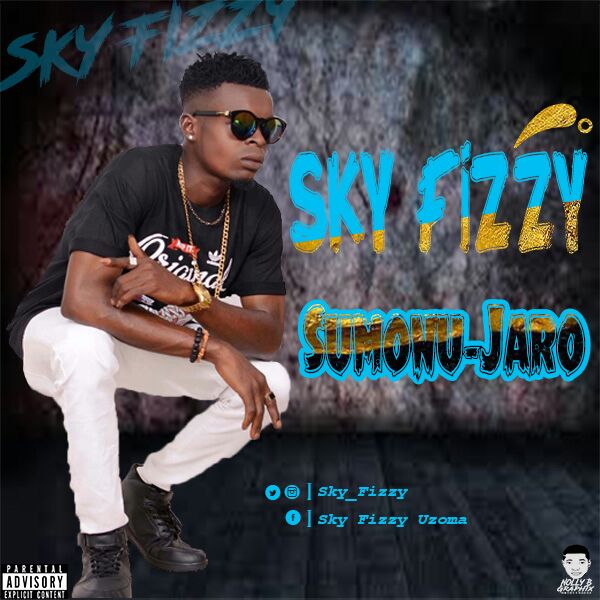 Uzoma Moses Ifechukwu (Popularly known as Sky-Fizzy) was born on 12th of Oct, 1992 and hails from IMO state Nigeria. He is a Singer and Rapper. Music had been his dream from his childhood.

Although he started as a gospel artist, he later joined the hip hop genre in the year 2011 and have dropped so many tracks titled: Oku-Gana-Ere# prod by Emlis-P, which was his Hit track; (2) Love Never Die# prod by Ben-Smart and Sumonu-Jaro# prod by Emlis-P which is the latest one.

Sumonu-Jaro means; (Kiss me and lie down)