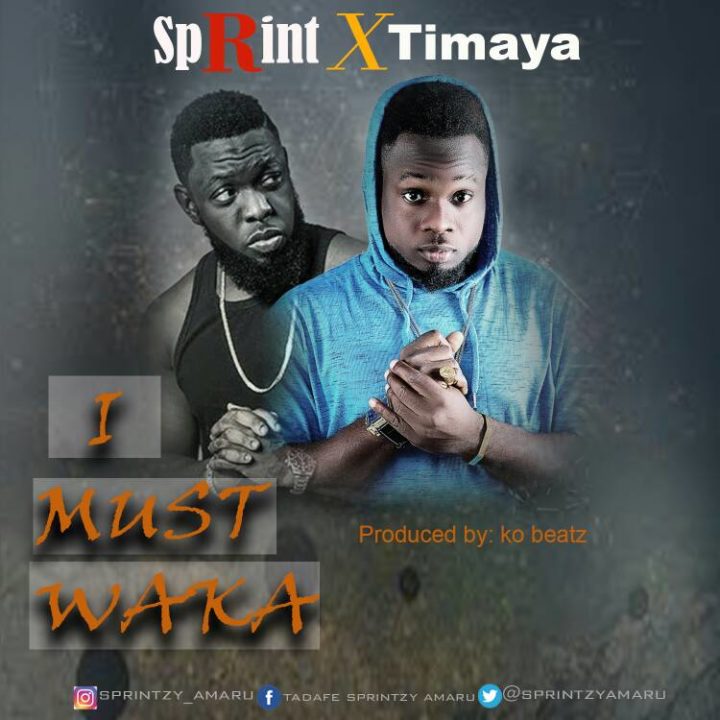 Growing up in the city of Warri, he started writing songs for some notable artists at an early age and began singing professionally in 2007,going on to conquer Delta state and the entire South South with the smash hit “SHAYO” .

Till date, Shayo remains his tag name across South South. Bold and ambitious in his belief that he has outgrown the South South, he is ready to take on the entire nation with his new single “I MUST WAKA” ft Timaya. Song produced by Ko Beatz, mixed and mastered by VC PEREZ.