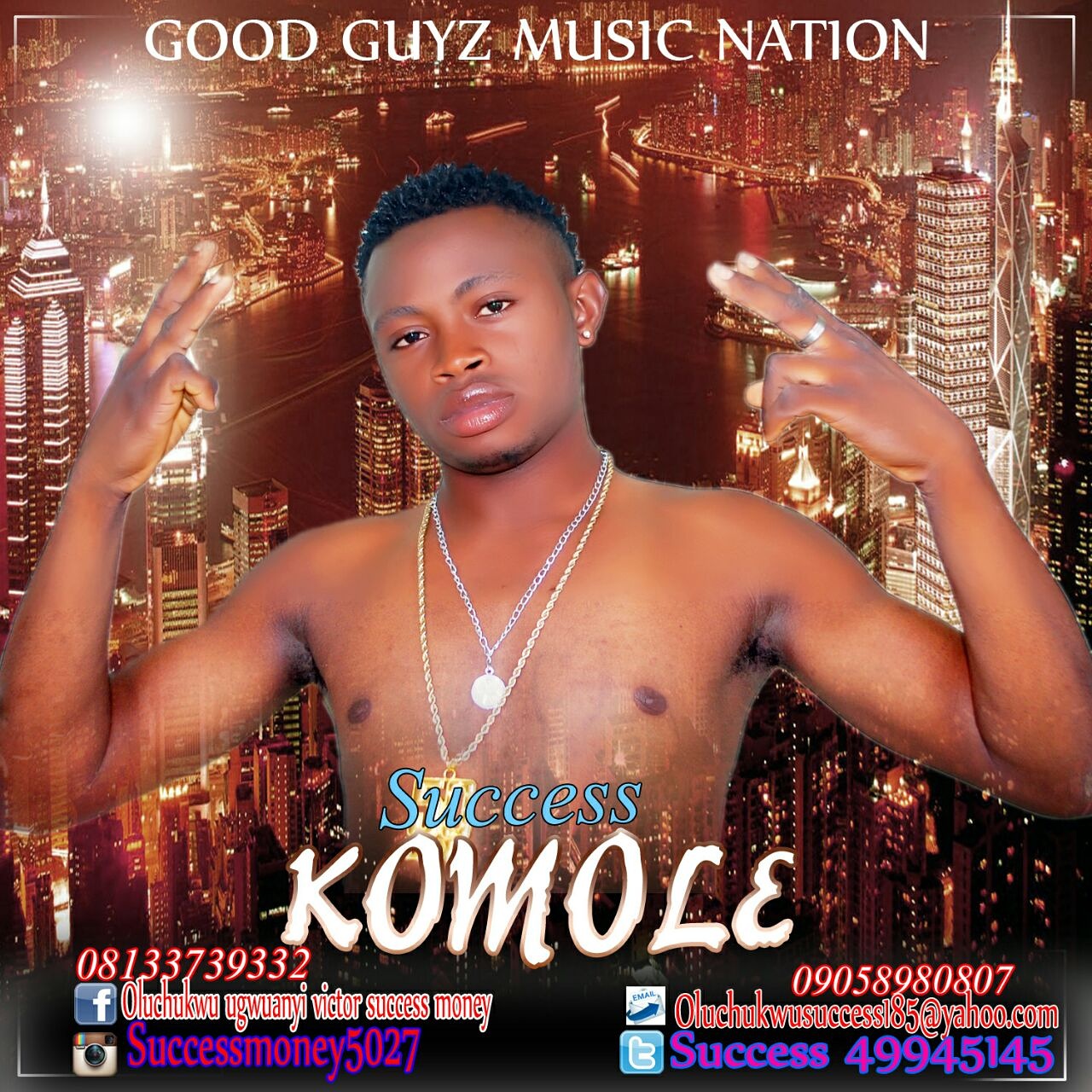 He started his music caree at a tender age of 13yearsold. His stage name is Success which all his fans home and abroad wish to achieve. He first found Success when he released his first single tited “CHAMPION” featuring RNB singer J J CHINOS produced by ACE producer of this moment BAYOLOGIC BEATZ.

The release of this second single will surely make waves on club. He is a freelance artist at GOOG GUYZ MUSIC NATION SUCCESS MONEY