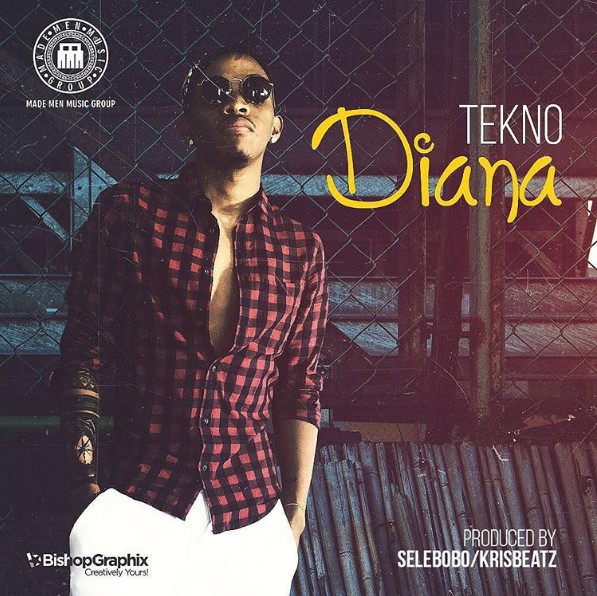 Triple MG superstar Alhaji Tekno is back with another banger entitled “Diana”, Produced by Selebobo and Krizbeatz.

What a year Tekno is having and he’s showing no signs of slowing down anytime soon. With “Pana” still burning up the airwaves. And the video getting massive Re-Play on Tv stations being the most played and got over million views in just few months of release.

Tekno announced working on his album and we all Know that, he never fails to reiterate that the album will be the best album when it is released.

Collaborative production from Diana exchanges the sounds from the two amazing producer Selebobo and Krizbeatz to put in place the final touch for the amazing sound.

this tune comes with a replay value. Tekno seems to have carved a niche for himself and he’s milking it. This is definitely another hit for alhaji Tekno.

The visuals to Diana has been shoot and is scheduled to be released anytime soon. While we anticipate the visuals, Check out Diana below and share your thoughts.