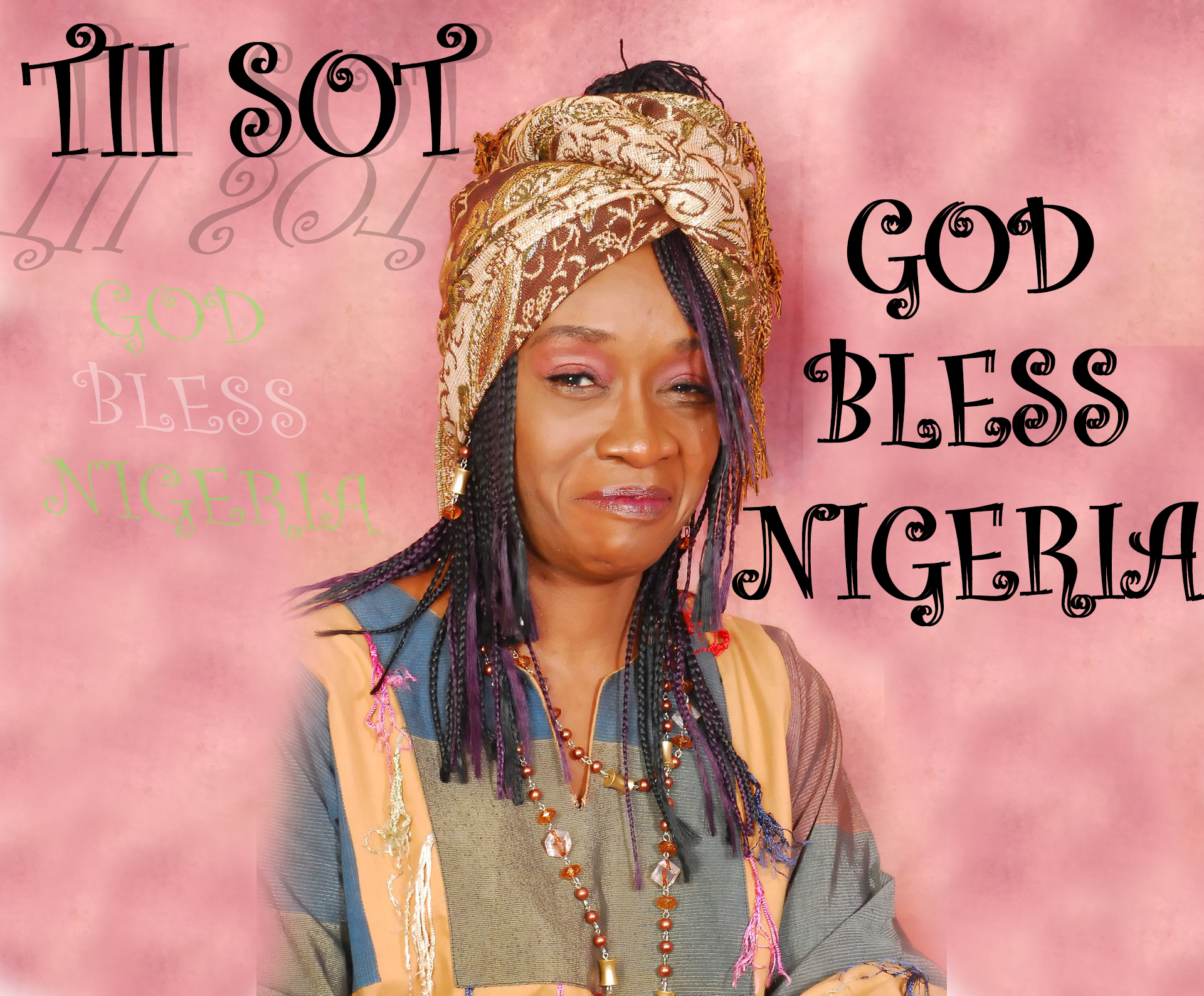 Tii – Sot, her real name is Adetoun Sote Nee Aboabo she is also known as Mama Tea, was born in the year 1961, 27th of August, She was born in Newcastle on-tyne, she was born to Professor and Dr. Mrs Aboaba, she however spent most of her education and life in Ibadan where she attended the university of Ibadan. She obtained a B.A in history and politicalscience and later a master in library science.

She has been into music her primary school days, where she learnt to dance ballet and school operas. In university she belonged to a band called STAKATO and also Afro Linkage Ensemble. She plays guitar since the age of 16 and the omele, but she’s mainly an entertainer, she has played with the like of Jimmy Solanke, Shina Fagbenro, Ericmann Chuku, Richard Cole, Martins Nwachukwu, Tunde Oyelana.

She launched her first C.D four years ago, called great beginnings, came out with a single, dance to the rhythm and her video on December 2015, she’s a gospel singer, but extremely versatile, she sings, operatic, highlife, hip-hop, pop, soul, funk, RnB, etc. She’s played not just in Nigeria but overseas, She’s happily married and has two boys, which
one of them is also into music. She has a very humble and lively personality. She has also written several books and journal articles.

Watch the video and enjoy!