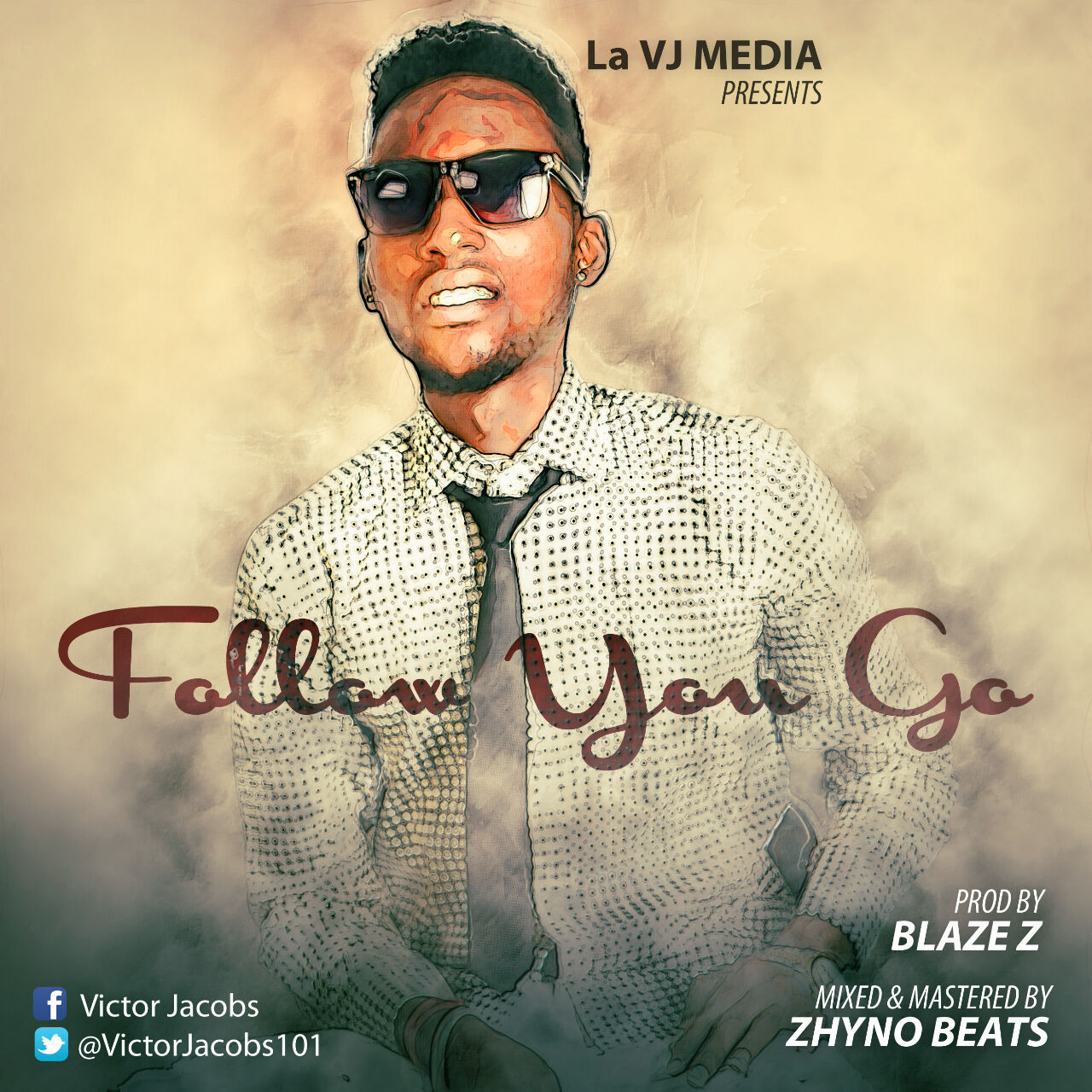 Music started for him back in the choir as at 2006. Then, he used to take the Tenor part which was all for the fun then. At 2012, he started writing his own songs and tried working with imaginary beats from his head or any sound he could lay his ears on.

Then in 2014, he made some mixtapes and saw that they were cool. It was then it dawned on him that he had to go to the studio to release his own music in order to bring to the Nigerian audience a new sound in order for them to feel me well!

Song was produced by Blaze Z and Mixed and Mastered By Zhynobeatz, Download and Enjoy this jam