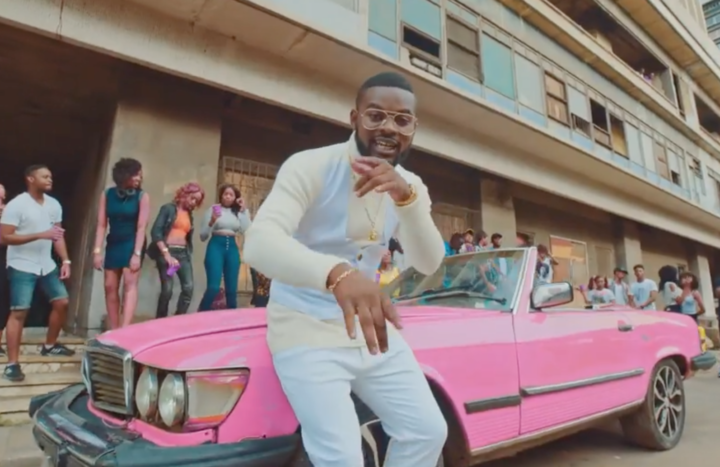 On the heels of his BET Award winning feat, Falz shares the official video to one of the standout singles off his sophomore album – “Stories That Touch”

In the Mex-directed visuals, Falz was on a soft work with his regular collaborator – Chyn and also the producer behind this tune – Sess, the video also features a cameo appearance from intagram-famed Oluwakaponeski .