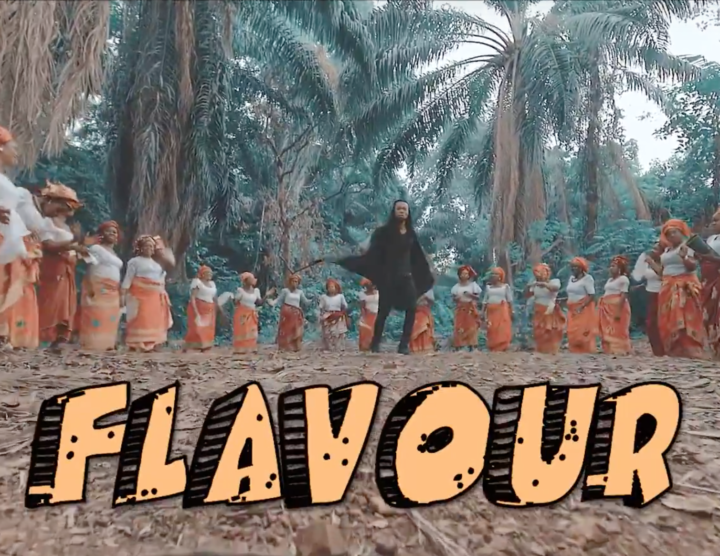 If you’re a fan of Flavour then you’re in for a double treat, it seems the urban highlife powerhouse is having a field day with the releases.

In the Clarence Peters-directed flick, Flavour can be seen serenading the onscreen princess with his vocal prowess in a proper Igbo traditional setup.