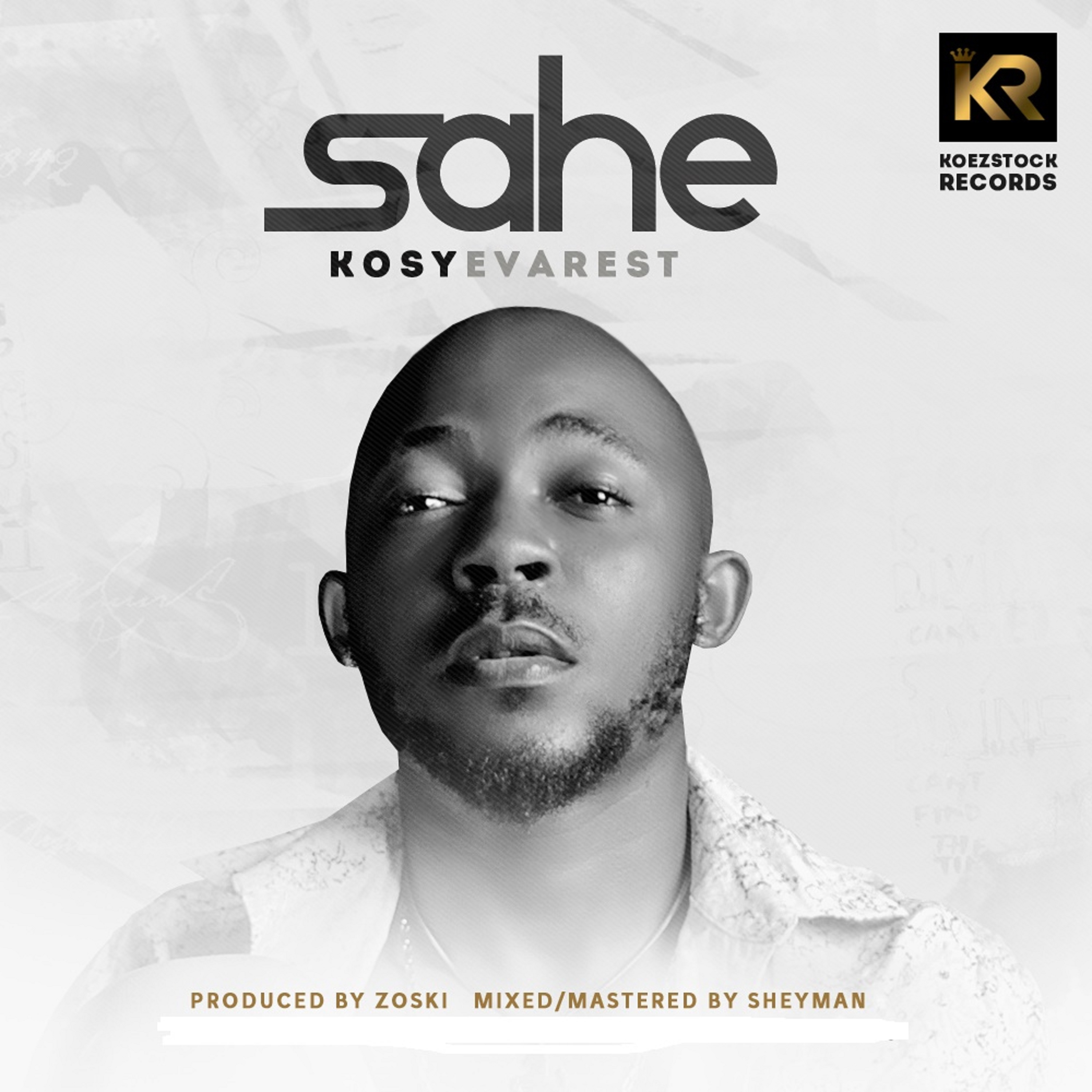 He hails from Ikeduru local government area and from the Avuvu community in Imo
State, Nigeria.

He schooled briefly in the Institute of Management & Technology, IMT, Enugu, one of  the country’s foremost higher institute of learning where he did his preliminary  National Diploma course in Public Administration.

Kosy Evarest who is currently signed to Koezstock Records Music Label just released video of his current massive club banger ”Sahe”. The music video was shot and directed by MEX