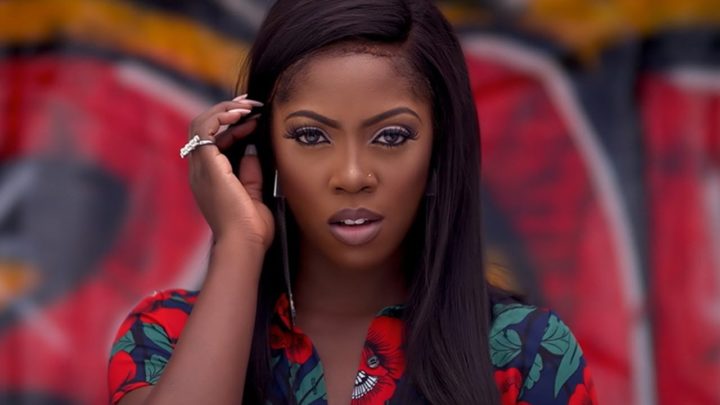 As Tiwa Savage steps out with Jay-Z’s Roc Nation and Don Jazzy’s Mavin Army behind her, it’s safe to say we’re witnessing the start of something truly great. Sit back and enjoy the ride.