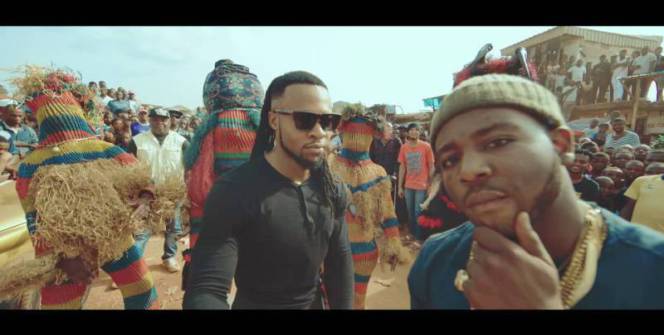 The video was shot in Enugu and directed by Clarence Peters, the video accompanying the single exudes colour, tradition, energy and hype!

Since releasing the audio at the beginning of 2016, Zoro has been making waves with his “Ogene” rap anthem, enthused with traditional Igbo musical instruments; in collaboration new-school highlife King, Flavour.