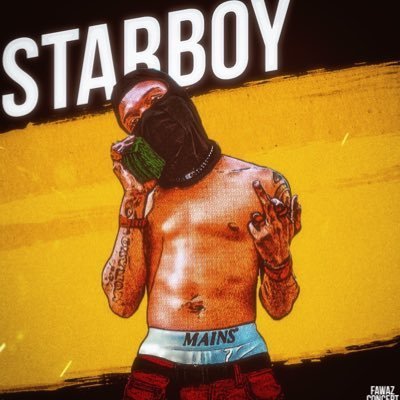 Starboy Wizkid is back with his first and independently released record for the year 2018 titled ‘Aphrodisiac.’

Hinged on the impressing success of the collaborative single Soco by team Starboy, Wizzy again enlists the personnel of the already approved young producer, NorthboiBeatz on this new single ‘Aphrodisiac’ which samples the tuneful hook rhythm from Jarule and Ashanti’s Always On Time record released in the early 2000s.

The slow tempo production allows Starboy a bit of an edge for expression as he switches from his dominant style of Afrobeats music, to showoff with sparse lyrics on the R&B cut. And he comes through in his usual paper boy swag. Or at least so we think.