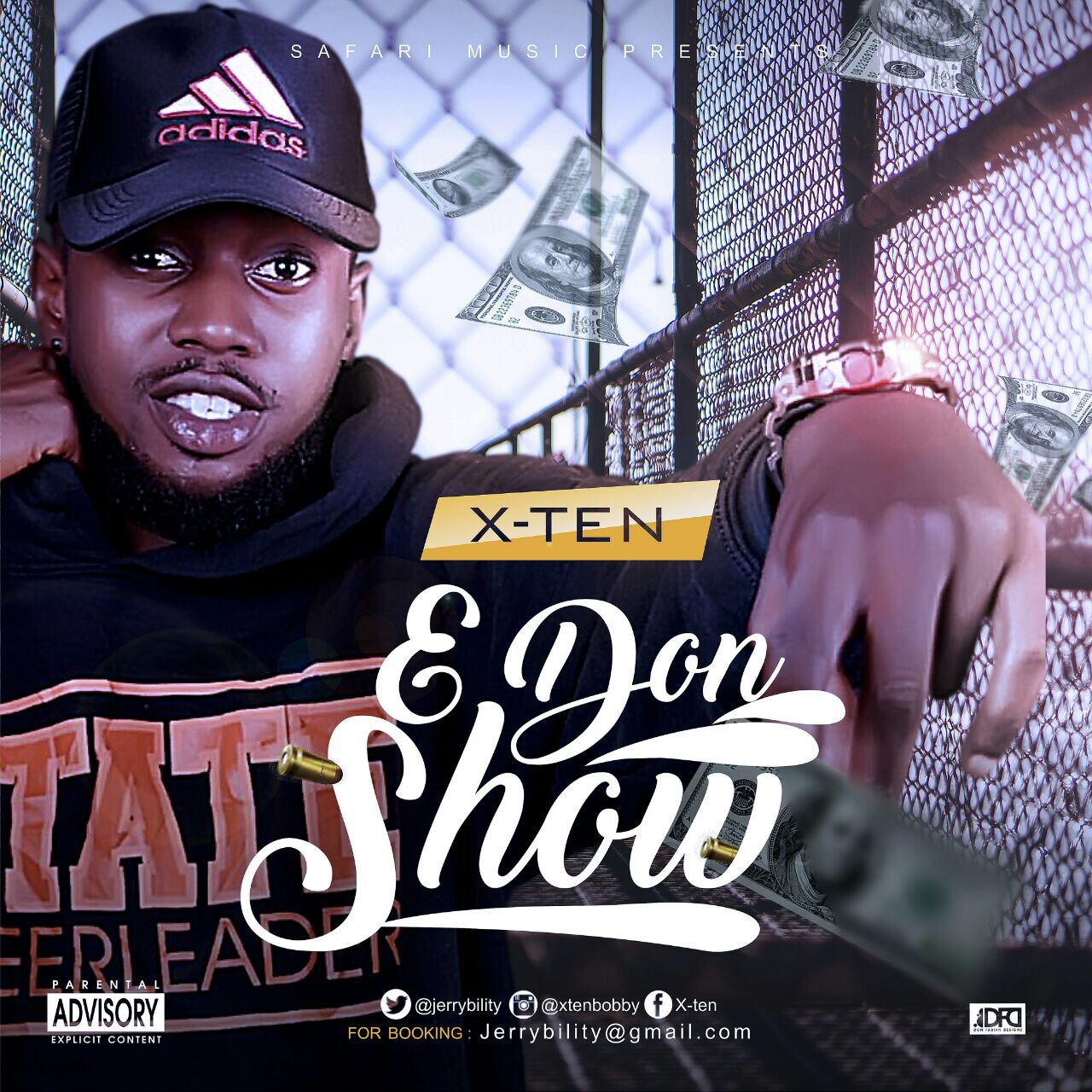 The story of *X-TEN* began in HOLLY BLESSING SCHOOL a small school in Lagos, Nigeria. Christian Anyadioha aka XTEN joined their school music club where he began singing and dancing.

He later formed a dancing group quartet called “Street Mercy”. They became an instant hit in the city of ikeja metropolis and a delight to the church congregation with their beautiful voices and song delivery. Drawing
inspiration from their music idol Micheal Jackson, they began Break Dancing, and formed the group called “Sol Brodaz” in 2007. Their artistic talent and precise dance routine soon made them household names in the city of IKEJA as, where they performed at school functions and other occasions

Academic pursuits led him to University of Ado ekiti later that year where he was admitted for music school. Subsequently Xten formed his own group called just 2wo but along the line something went wrong and Xten decided to go solo as a single artist, until he got a record deal with SAFARI MUSIC.