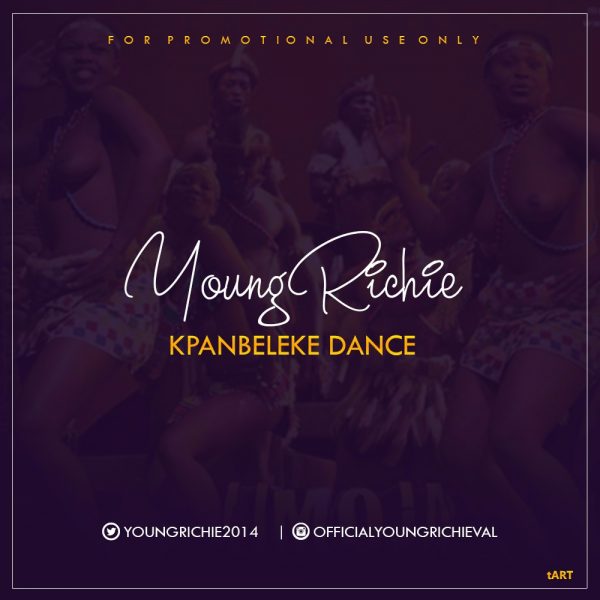 Valentine Ifeanyi chukwu, better known by his stage name YOUNG RICHIE was born in Ogidi in Idemmili North local government area of Anambra State where he completed his primary and secondary education.

He is a Nigerian born singer, songwriter, and performer. He has a diverse musical style mix of Afro pop, Hip-hop, Dancehall and R & B. He discovered his musical talent when he was in J.S.S 1, and started performing at the age of 7. He knew he had the instinct of composing good songs, that he did when he composed his first ever single titled I’M ALIVE in 2007, but it didnt top charts due to lack of promotion.

After that, he released a couple of  other singles like ANGELINA, OMO WASH, WHINE AM FOR ME and his latest track titled KPANBELEKE DANCE.