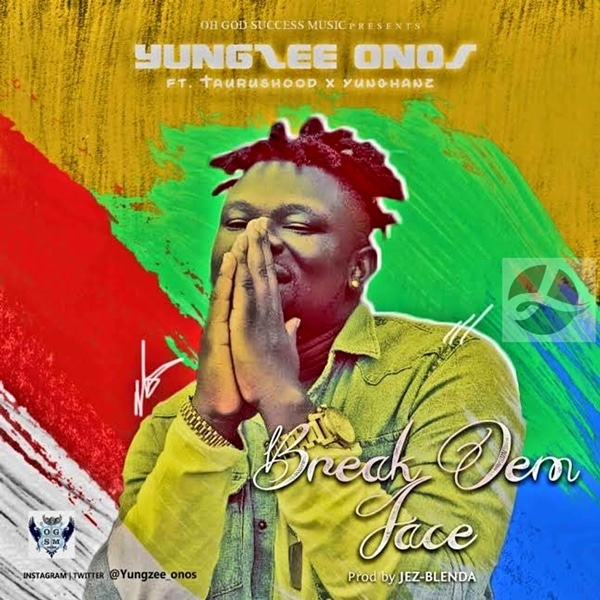 Oh God Success Music Records is here again after the successful release of “LONG TIME by Yungzee Onos” which is gaining massive airplay from radio, TV and has over 50,000 download nationwide.

CEO, OGSM Records “Blessing Oke. ” has promised that his label will continue to release good music and quality videos for their fan base. He currently working on a new project which will be revealed soonest.