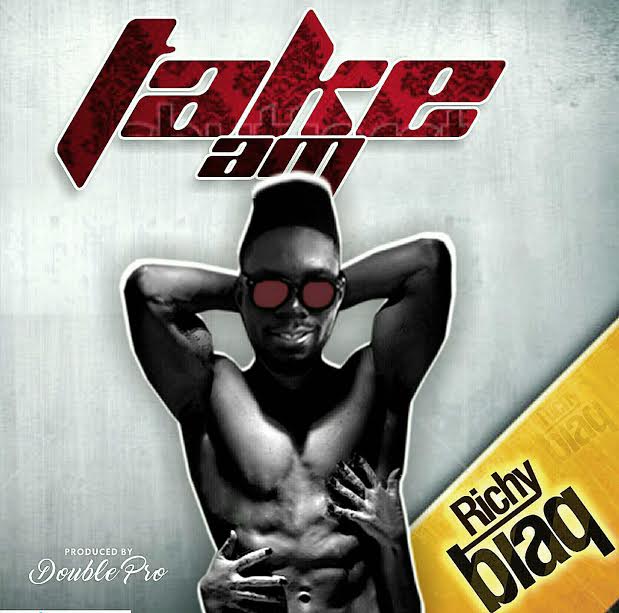 Richie Oluwadara Ajulo (Born August 27) popularly known as Richyblaq, a Talented Nigerian singer | songwriter and performer is a native of Edo state . He was born in Benin city Nigeria, Grew up in several parts of the country including Benue, Lagos and Edo state & later relocated to Ghana.

He has also worked with the likes of 2face, Psquare, Ego & lots more. In 2010, He shot his very first official video titled Jabulani, which topped several chart shows in Nigeria & did couples of good songs aftermath.

He is now out with a brand new song titled “TAKE AM” which is off the hook.