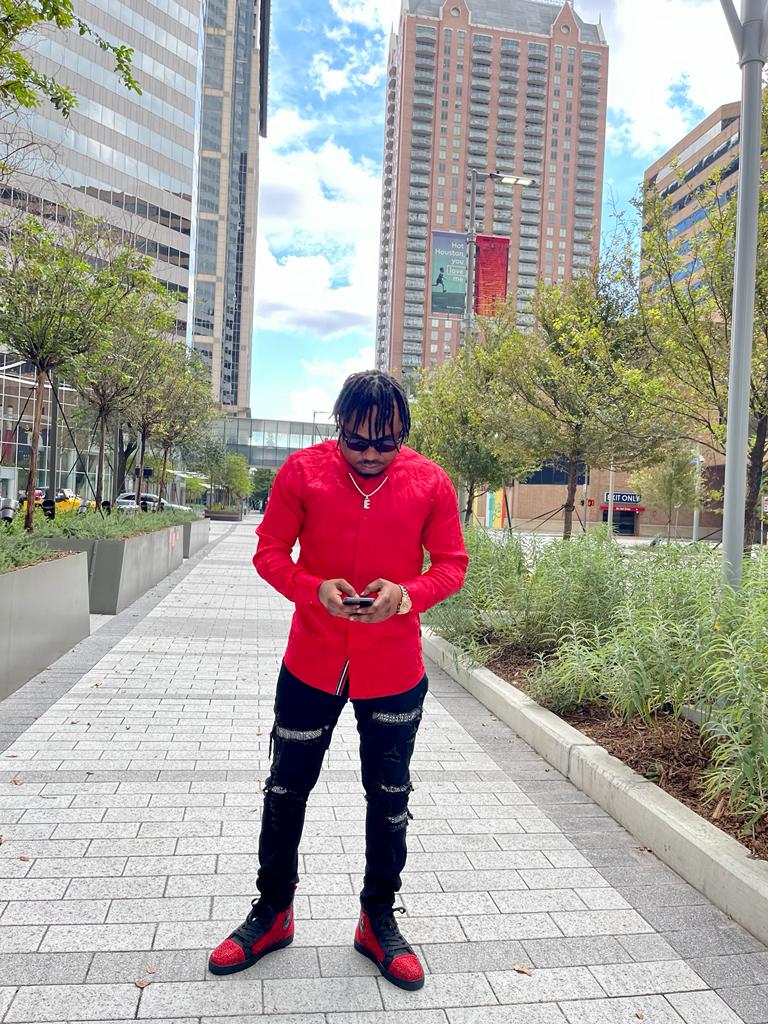 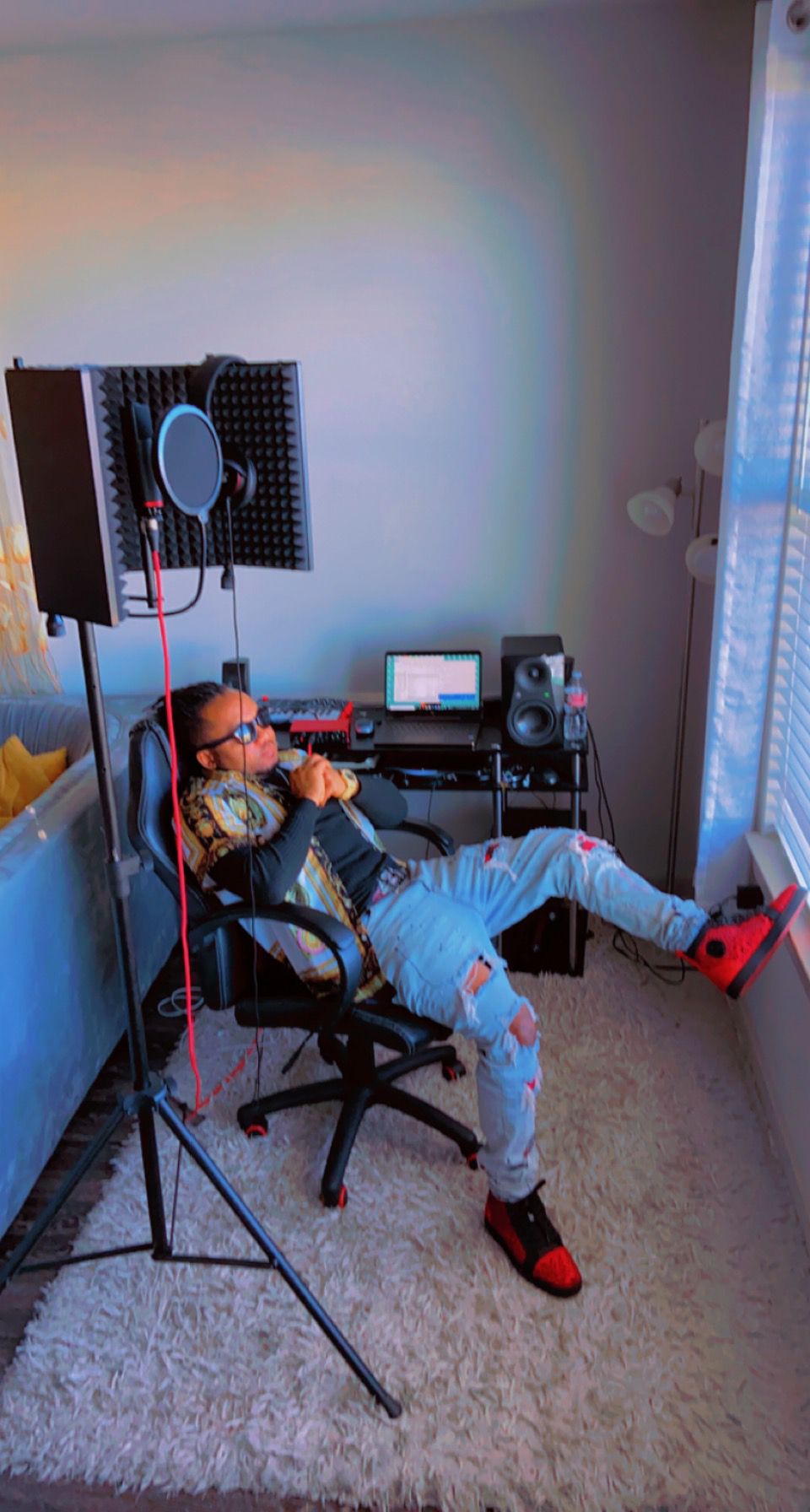 Innocent Emeka Obinani (born 13th, June) professionally known as Edonn, is an American Afrobeats artiste of Nigerian descent. Although popularly known as an artiste, producer and songwriter, Edonn is also an entrepreneur, based in Houston TX, USA.

Edonn currently heads and runs his own music imprint, Edoc entertainment which is home to other successful top talents whom enjoy their own fair share of successes.

Edonn’s discography boasts of credits with top Afrobeats artistes including Zlatan Ibile, who was featured on Edonn’s trendy single, Kolo. Edonn, who was formerly known as Edon, has since released other trendy singles and is currently working on a body of work which promises to take over the airwaves.

The Afrobeat maestro has a new single on the way, titled BMT, which is an acronym for “Big Man Talk” to be released on May 11th, 2022.

In BMT, Edonn boasts of his success and achievements, and rhetorically asks his lover if she would fancy him if he wasn’t rich and successful.