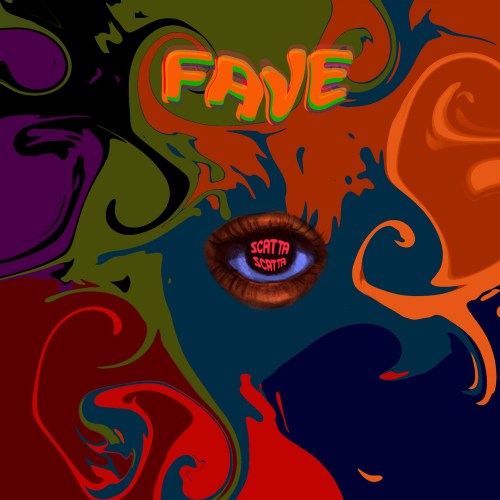 Fave’s rich imagination is on display once again in Scatta Scatta, a song that captures the turbulence of adolescent romance while Fave daydreams about her ideal city, set to a fast-paced house beat produced by Damie. Damie, who also created “Baby Riddim,” a tune that won an award, produced this one.

Chidozie “FAVE” Godsfavour, a Nigerian singer and songwriter born on March 13th, 2000, began her career in music in late 2019, a few months before the infamous COVID-19 lockdown period, which saw her become an internet sensation over a series of freestyle videos and give birth to her 2020 release “N.B.U.” (Nobody But You).

Her 2021 smash-hit song, “Baby Riddim,” off her debut mixtape “Riddim 5” (released in January 2022), went to #1 in 9 countries and has since charted on Apple Music’s all-genre charts in no fewer than 30 other nations. It held as well.