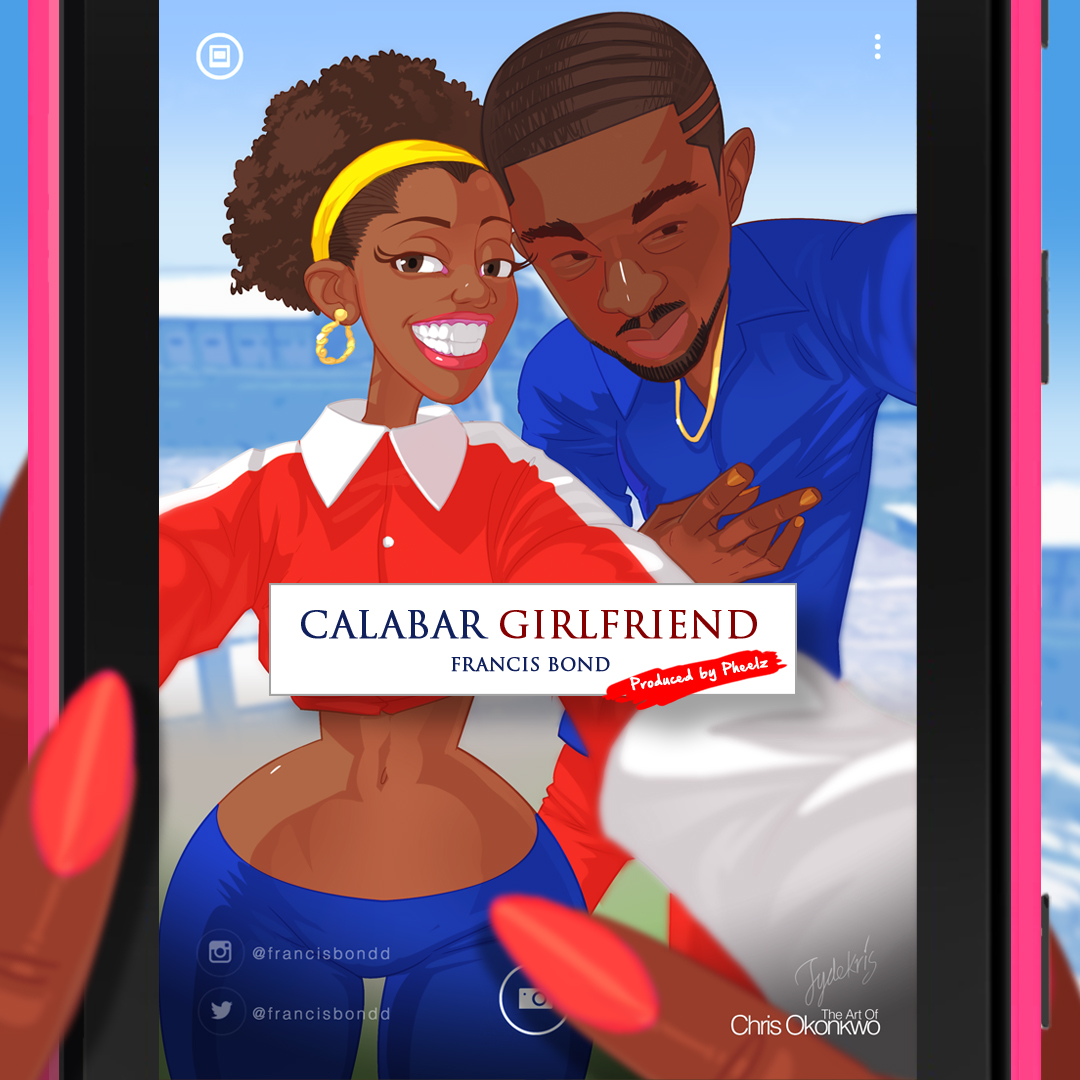 Calabar Girlfriend, produced by Mr Producer aka Pheelz is a follow up single. He is currently recording a 12 track solo album with Pheelz. He is signed to independent Label, Braveones records.