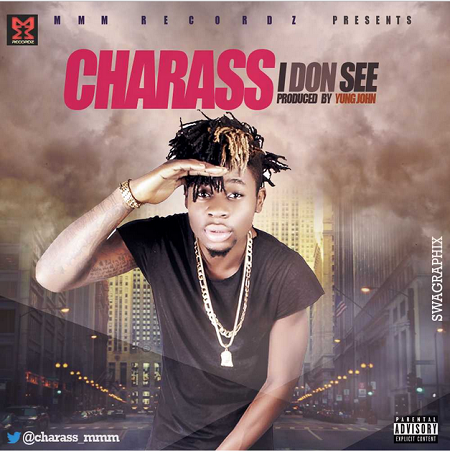 Charass fire up with a new tune I Don See after the success of his hit single coco butter which later had Davido on its remix.

Charass seem not to be dropping the pace as he teamed up with the wicked producer Young John to dish out yet another banger. ENJOY!