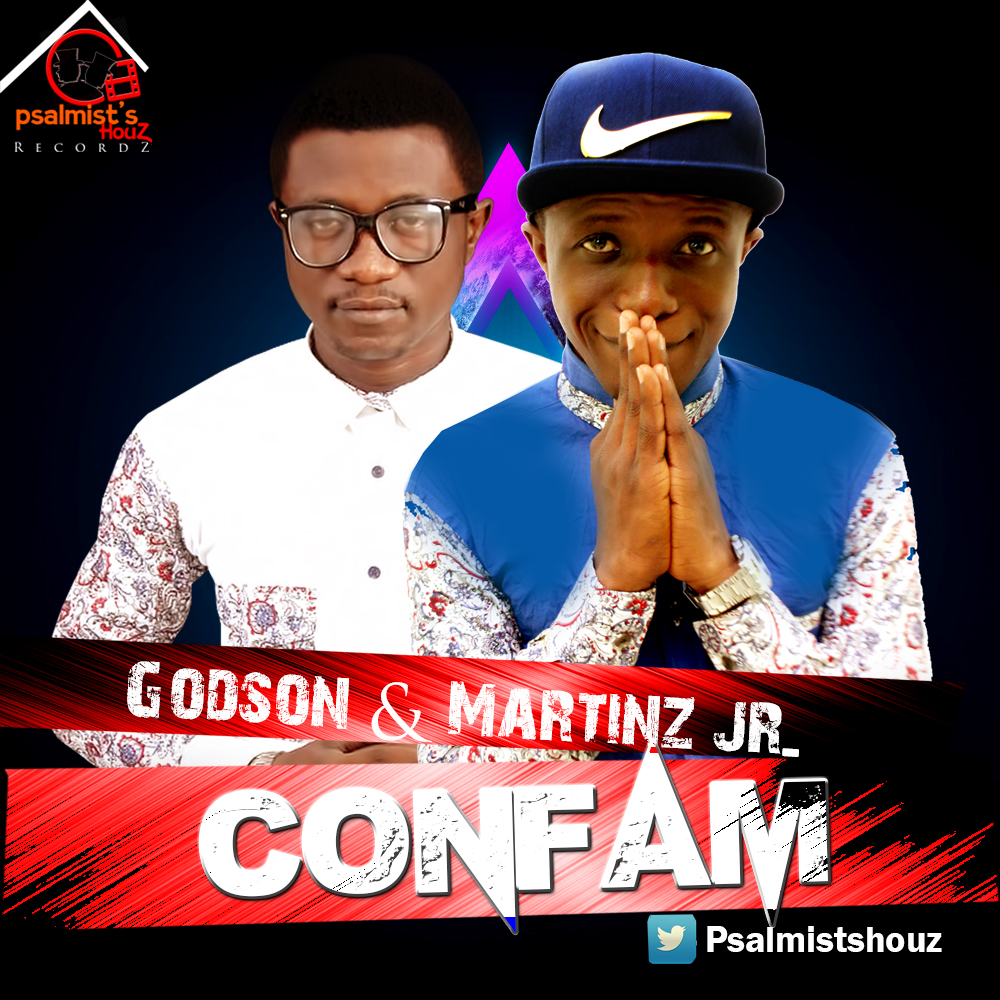 Godson & Martinz Jr. are the only children of their Parents Rev Udechukwu Nnaji. Born in Eastern Nigeria, they started as a gospel music boy band group that sang with the igbo language mostly in all their songs. The Band was named Voice of the New Age. Early 2001 and 2002, they were on the climax in igbo gospel music, winning Power of Music and Praise Award in 2003 and was nominated in many others.

After the expiration of their record contract with Rogers all Stars Music Nigeria, they moved to a couple of other Labels before finally gaining feet again in the industry with Psalmists Houz Recordz.

They also moved to a new level of music by stepping into contemporary Gospel Music. Martinz is a Computer Scientist with vast Knowledge in Programming and Film Making, Godson is a Film Director and a renowned producer.