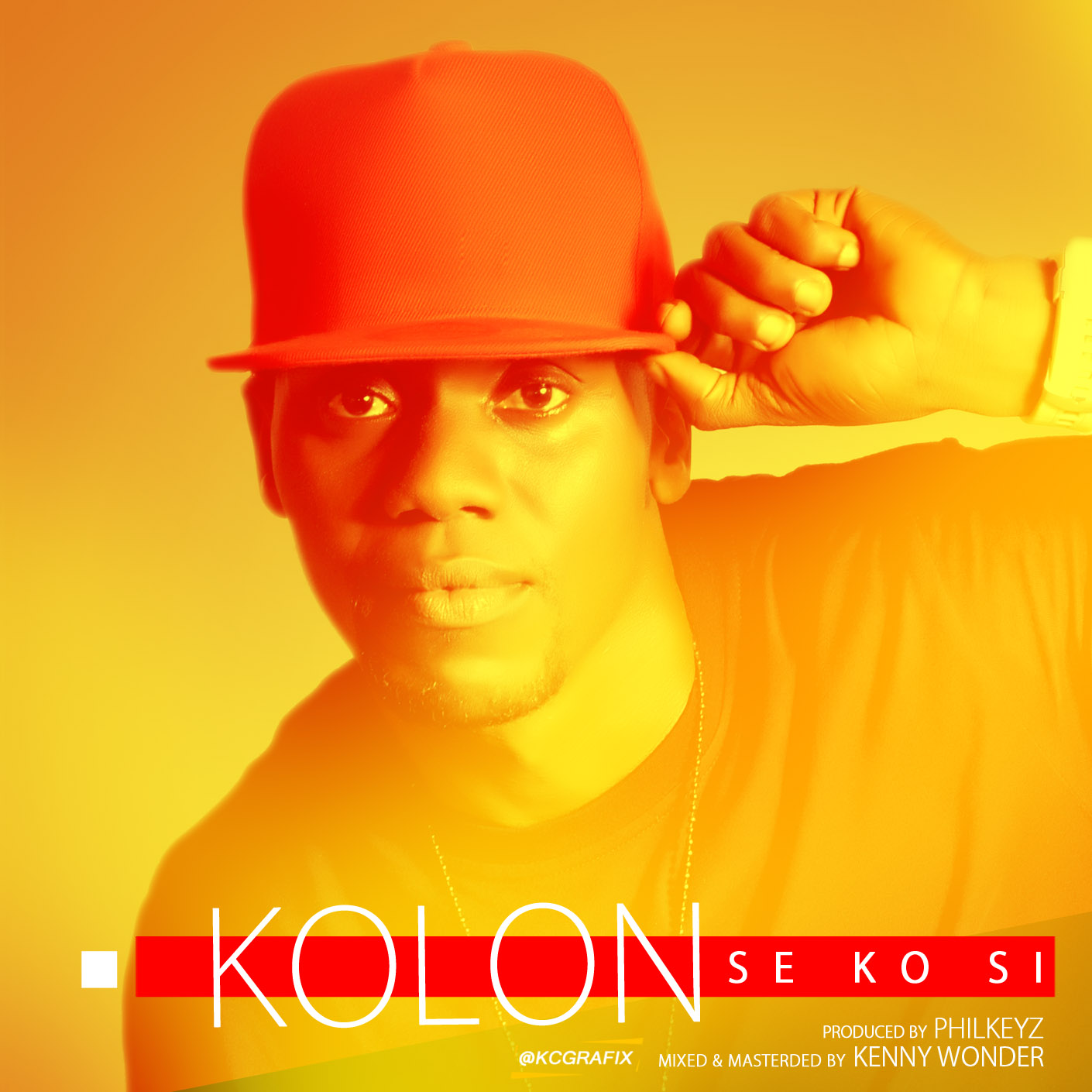 Kolon (real name Lawrence O. Egede) a graduate of the University of Lagos started his professional music career in the 2008 the release of his single Sexy (Produced by J Sleek), which gained radio air play with over six Nigeria’s top radio stations.

I was interviewed on AIT Star news segment due to popular demand of that particular music video.

My singles for 2014 were Folashade (Produced by Eddie King)
and Sunita ft. Henry Knight (Produced by Teemode)

He is starting the 2015 off with “Shey Ko Si” (Produced by Philkeys, Mixed and Mastered by Kenny Wonder).