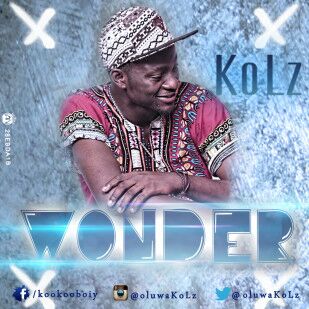 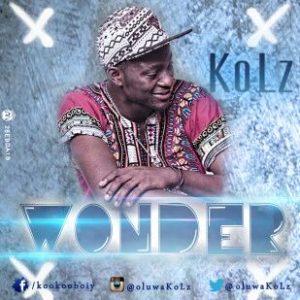 KoLz; the runner up of the Ben Television Awards #Road2Fame, ain’t so known but will be everywhere soon as he his up and coming. KoLz is a singer, songwriter, vocalist and workaholic. Though everything seems rough and hard, he still keeps his head up high as he claims “Oluwa is fully involved and will forever be involved”.

KoLz is indeed a great artiste with a huge musical versatility and wonderful vocal dexterity which makes him unique and different in his own way. He claims to do allgenre of good music which we were made to believe from his popular “African Lady”song that took him places year 2014.