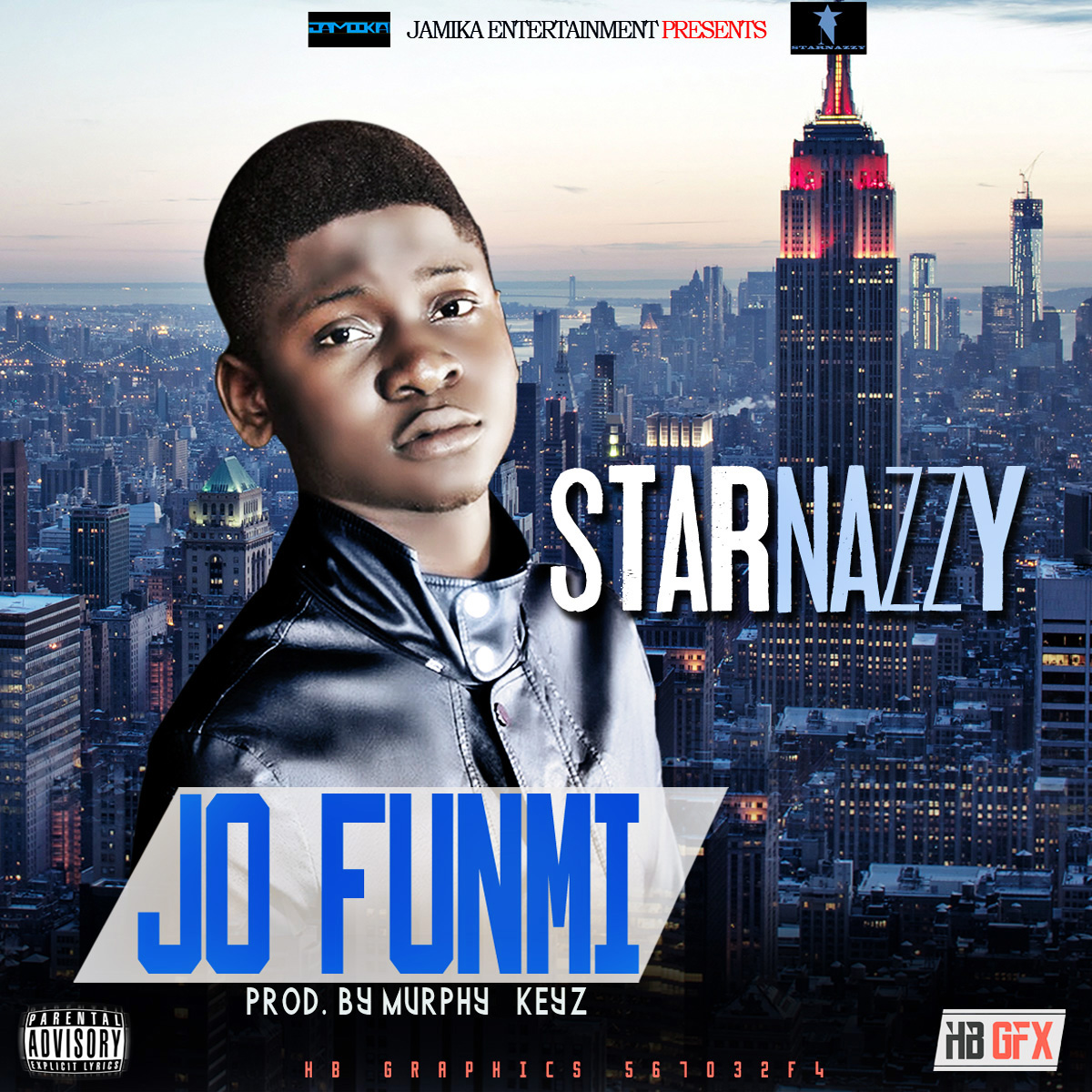 STAR NAZZY is a talented and innovative pop singer, his style is a mix of both Afrocentric, reggae and Nigeria local dialect. The art Star Nazzy has been singing since he was 12 when he walked into a local music studio by chance and was intrigued by the beat and sounds of pop music in the making.
“JO FUNMI” is his third single and it is a massive club banger, a song with high energy tone and beat that would definitely get everyone dancing on their feet.
His first single “BABA LOKE” captivated the local DJs and he immediately signed up to be managed by Just Jerry CEO of Jamika Entertainment.
His third single “BLESSING” is a testimony of how pleased he is to be guided and blessed with his musical talent by God. His singing pattern has been compared greatly to Star Boy himself Wizkid.