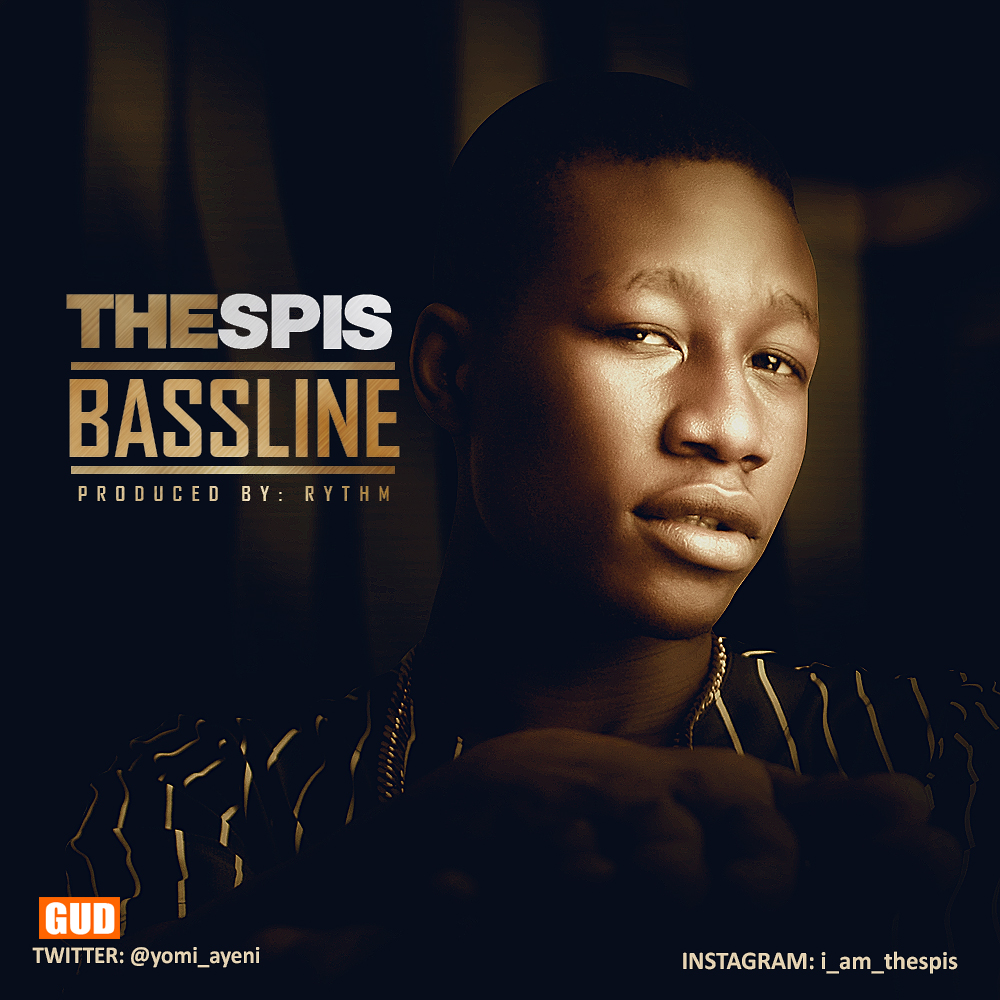 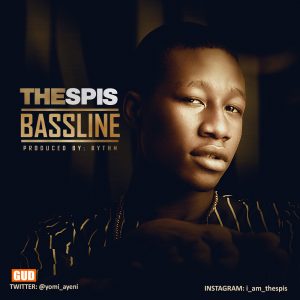 Son of Nollywood’s popular actress “Joke Muyiwa” is out with his debut single titled “Bassline”..Yomi Ayeni better known as “THESPIS”  is a final year student of the Olabisi Onabanjo University and he’s been honing his skills underground having works on songs wif Chief Dr Ebenezer Obey, fast _rising Rapper “Brain” and. A couple of other acts. ‎”BASSLINE” is produced by “Rhythm” and it’ll definitely sweep you off the ground from first listening.