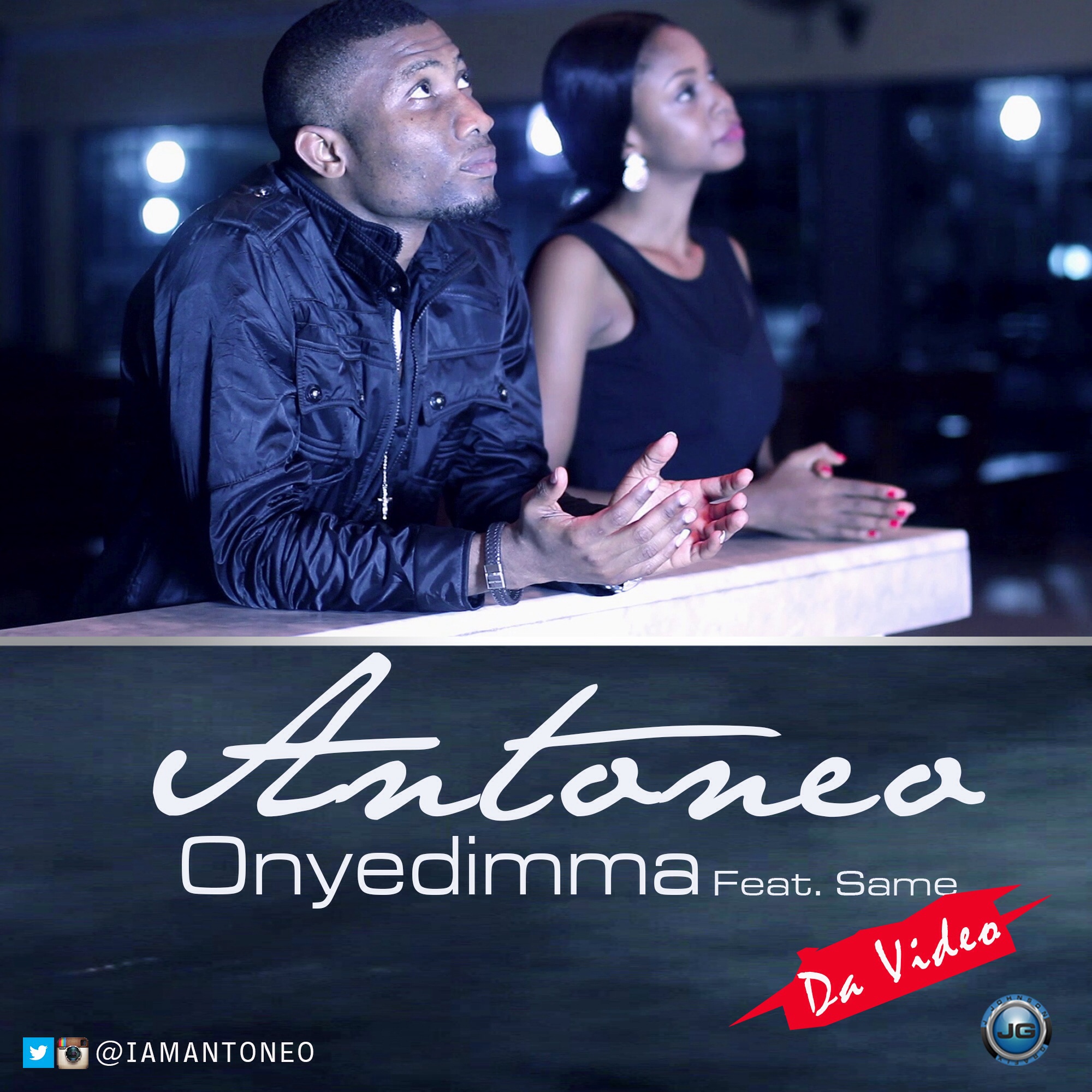 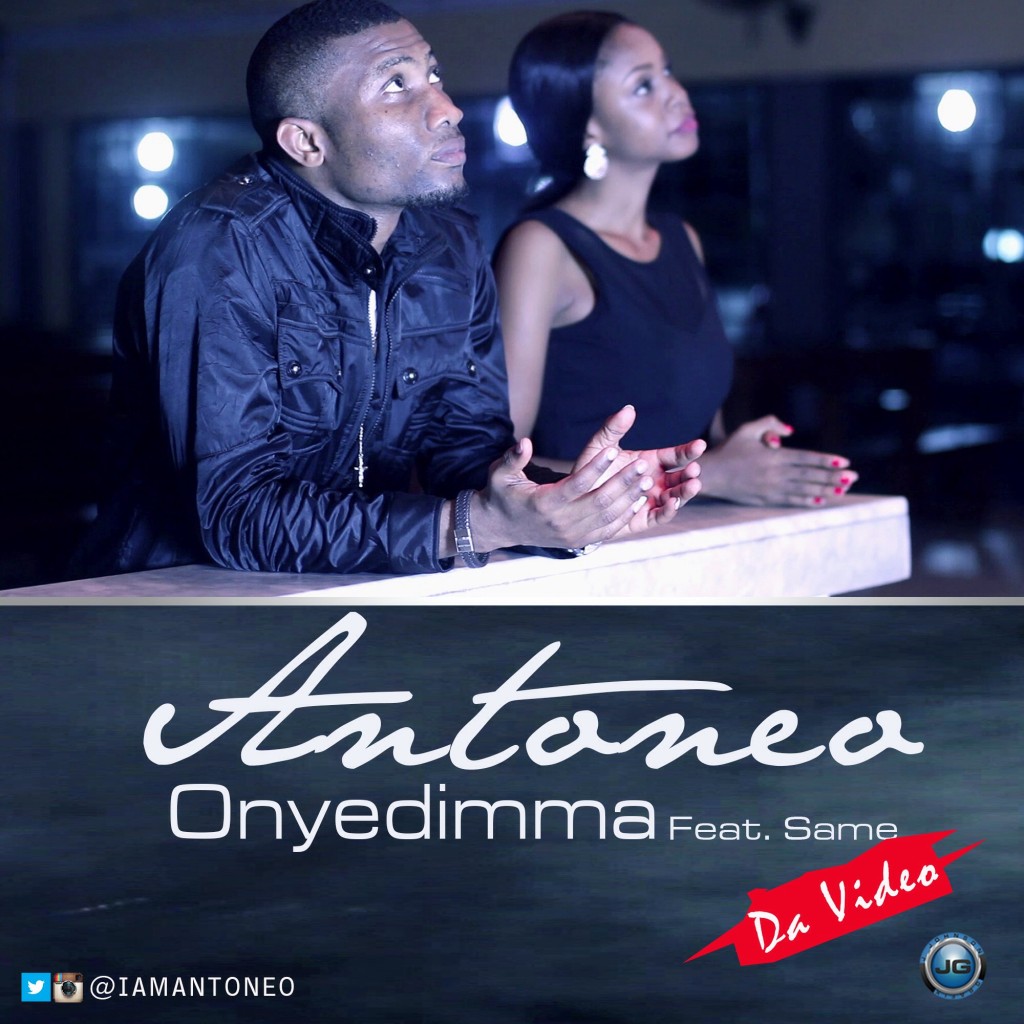 Antoneo was once asked how he comes about his lyrics and rhythms. His reply…?  “Look around you; life gives you something to write about every day, something new, and something fresh thus making it easier once the pen has been put to paper.” He chooses content over ‘just entertainment’ as he says; “Why go for one when you can get a double dose with the same effort...”

Antoneo drops his debut video for his single – Onyedimma. Onyedimma is a song that focuses on the awesomeness of God in a blend of languages. The song, which features ‘Same’ is a fusion of Afro-pop and rock with a contemplative feel.It has had massive appreciation from various quarters since its release in 2014 due to the creative style and delivery. The video which was directed by Kenny ‘Emi-X’ Anaba, was shot in Lagos towards the end of the release year. Follow him on twitter @IAmAntoneo and Instagram @Iamantoneo
Watch, Enjoy and Download!