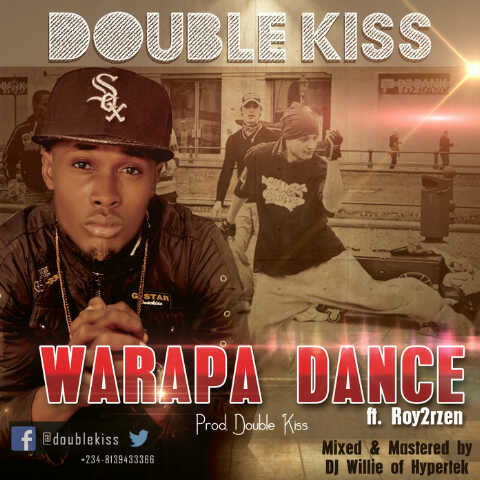 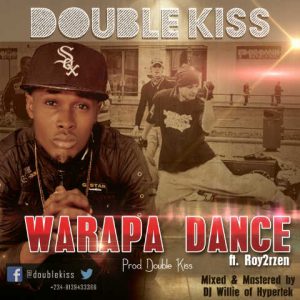 Segun Agunbiade, popularly known as Doublekiss da beat maker hailed from Ondo State, Nigeria. Doublekiss is a song writer, recording artist, audio engineer and music producer. He started music at the tender age of 10 with his child group, the Crusher in 2002. After their split, he started his own group Any Colour. The group went solo and this led him into production.

He was mentored by Dr Frank, Uncle Ayo and DJ WIllie O of Hypertek where he was opportuned to record his first song in 2007 titled Awade. Otipe and many more.

In 2015, Doublekiss dropped street anthem, Warapa Dance, produced by him and mastered by Willlie O of Hypertek, which went viral in its first week of debut and still waxing strong on air.

Inspired by popular dance like Azonto, skelewu, galala, shoki and the likes, just to give the street a new crazy dance step, here is Warapa Dance video, directed by Yemi O of Bigspin pictures. Enjoy