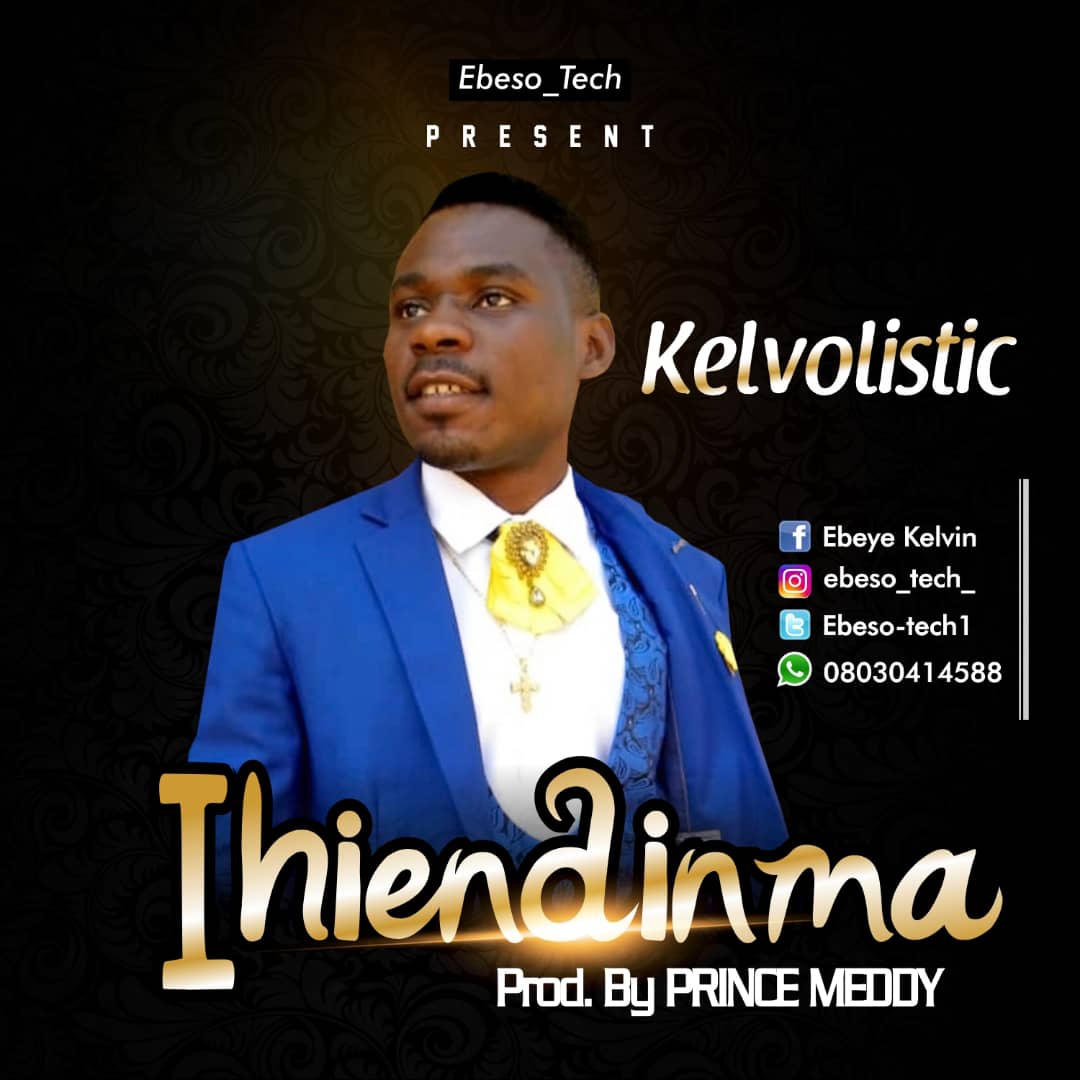 Nigerian gifted Kelvolistic is a gifted gospel minister whose ministry has imparted a lot of souls across the globe with his melodious and deep lyrics. He has been in the music ministry for a while with a group known as “THE BLESSED SOULS” made up of Kelvolistic and Chukwueku.

They both had an album titled “Shining Star”. Proceeding a mutual agreement with his colleague, presently He has many released singles which are EKELE, ONE LOVE, and OKAKA he decided to drop this single Titled “IHIEN DI NMA”.