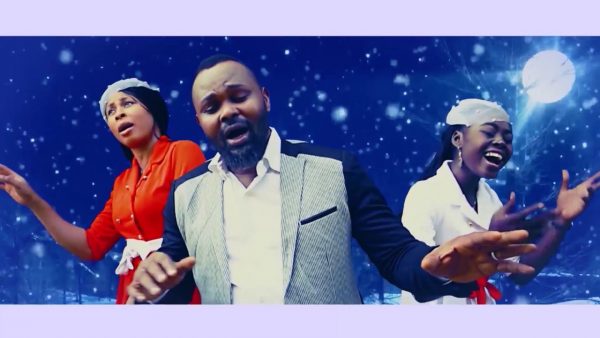 May 17, 2018 Category: All Music
​Chux Benjamin – “POWERFUL HEALER” Video: Port Harcourt based Nigerian fast-rising, multi-talented gospel music minister and artist, Chux Benjamin is set to release his debut album titled “WONDERFUL WORKS”, coming out in a date to be communicated later.
“WONDERFUL WORKS”  album by Chux Benjamin is a 14 track album which includes Hip-hop, Reggae, Country tracks, and many other Worship tracks, coming out in the Rock genre, which you are sure to enjoy. Chux is quick to give his fans a glimpse of what to expect in the upcoming album by releasing this promo track titled “POWERFUL HEALER”;  a powerful worship song calling on GOD to send His healing power over all souls and the church. The song is a really life touching ministration worship, which has truly touched the lives of many.
“POWERFUL HEALER” official video was Shot and Directed by John Victor, an upcoming director, who has directed a whole lot of good gospel songs.