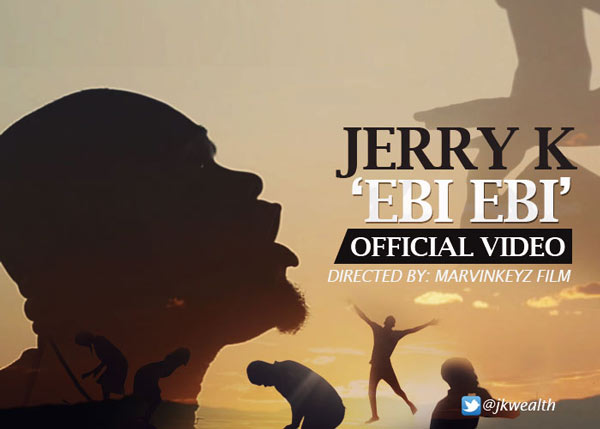 Jerry K drops this fresh new video “EBI EBI” from his recent GLORIFIED album collection which he released in October 24th on his birthday this year. The song was produced by talented music producer Kelly Lyon.

The video for “Ebi Ebi” was shot by creative music video director MarvinKeyz and set in local scenery as befits the song which has a traditional rhythmic praise beat. Jerry K will be shooting another video soon also from his album next year.

Have fun watching this video. Download, watch and enjoy!