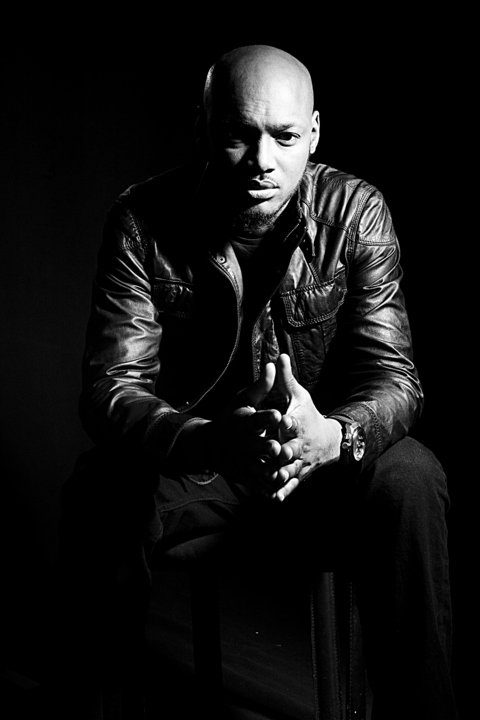 2Face Idibia who released two music projects through his label, Hypertek Digital/960 Music Group has finally Unleashed an album titled “Rewind, Select and Update” as well as “Face 2 Face 10.0“, which is a Kennis Music re-issue album, which contains some of his reworked songs and new bonus tracks.

Here are two songs from the album Other Side Of Existence and African Queen Remix). ENJOY!

OTHER SIDE OF EXISTENCE