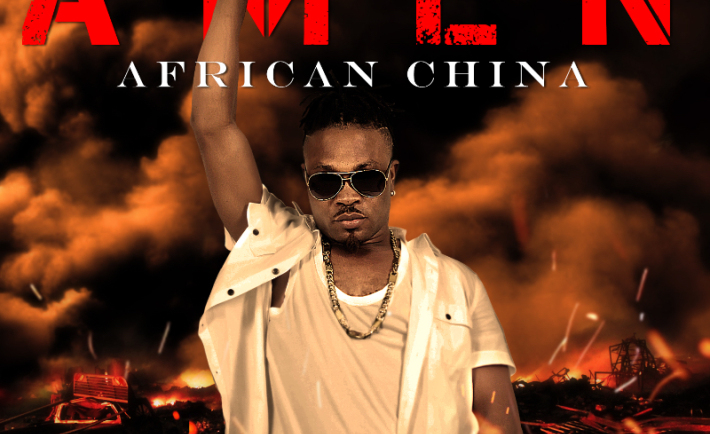 After a long time break of silence, he came out with two new singles in 2014 title: ANU GBOKO and GHEN GHEN……he said his set to drop his new album this year 2015.

African China who has being known for social issues affecting the country, here is another new single base on the current political matter on ground African China has decided to speak on behalf of the Masses.

This one called it AMEN…..with a dance hall Rhythm.