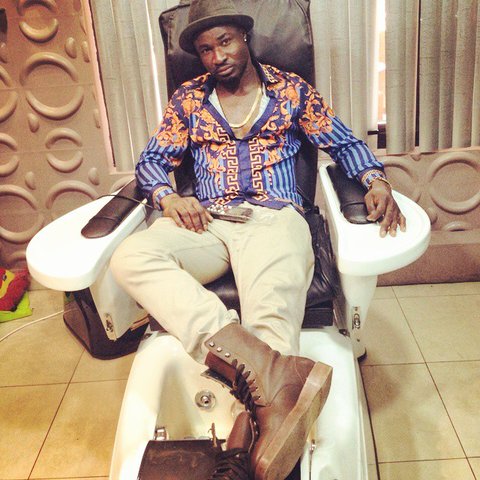 Days ago, Harrysong disclosed in an Instagram post that work has began on his new album which would be released this year – His second but debut on Five Star Music label. The ‘Ofeshe‘ hit maker serves another infectious tune.

Here is a new track off the album which is still untitled. Details of his upcoming album, new music, behind the scene footage from the studio sessions and more would de released in coming days and weeks on his official website – Harrysongtown.com.

‘I intend to serve one of the best album this year, an evergreen body of work. I am putting all my best into this,’ Harrysong disclosed