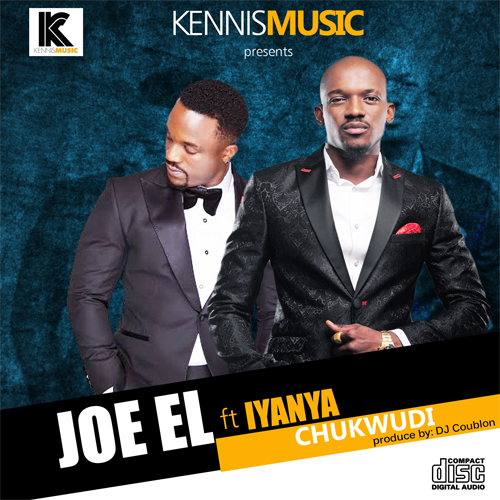 Kennis Music Number one’ singer Joe EL is back, This time featuring The Kukere master “Iyanya”.
The song titled Chukwudi, meaning “God is here” in English. Chukwudi is a definite bang. The track was produced by Dj Coublon, Live Guitar by Fiokee, Mixed and mastered by Brain. The video is soon to be shot by one of Nigeria’s leading video directors/cinematographer.
“Chukwudi” is one of the tracks off Joe EL’s debut album “TIMELESS” to be released at the end of July.
The album features Joe EL’s back to back hits like Hold On featuring 2 Face Idibia, Oya Now featuring Oritse Femi,
You are in love, the album also features other Artistes like:
Phyno, Iyanya, Yemi Alade, J Martins, B Howard and many more; Producers include, OJB Jezreel, Masterkraft, Dj Coublon, Jiggy Jegg, Mark Drummond, (Akon’s Producer) Hak Samhadi and many more.
While we await the debut album, Listen, Download and enjoy “Chukwudi”.