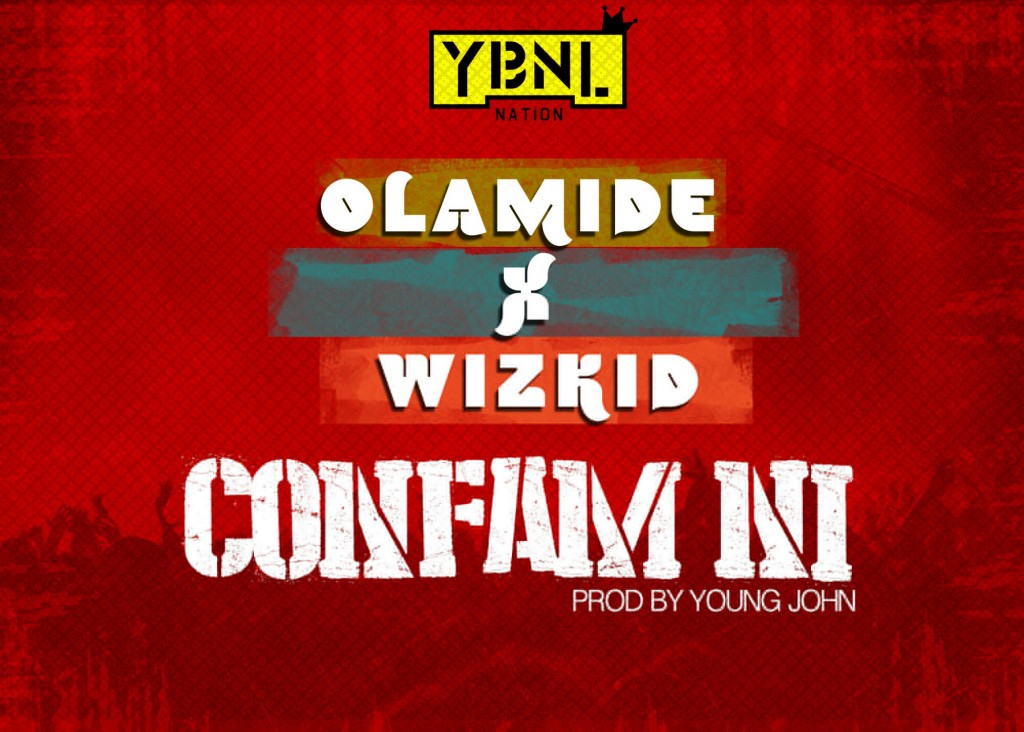 Young John lately is responsible for a lot of tracks coming out of the YBNL’s camp. This is yet another nice production from Young John “The Wicked Producer”.