HOT BANG: Patoranking – My Woman, My Everything Ft. Wande Coal 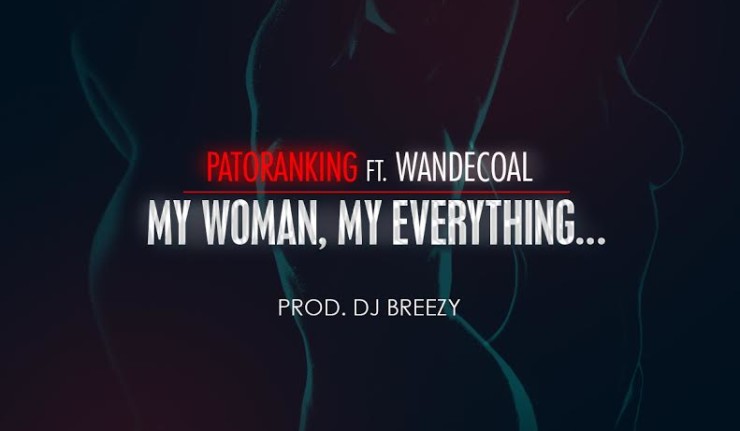 Patoranking presents: “My Woman, My Everything” (#MWME) featuring Wande Coal.

Even though he has the streets still basking in the spiral buzz of ‘Daniella Whine’ his last single, Patoranking is poised to take the groove up a notch higher with this one.

Self-explanatory; ‘my woman, my everything’ is as it reads and sounds – a tribute to the woman after his heart and every woman keeping it real out there.

Delivered in his signatory Patois chant style to a deceptively catchy beat , the Foston Musik/VP Records heavyweight brings his A-game on board and is complemented by Wande Coal‘s soothing voice.

‘My woman, my everything’ was produced by Ghana’s Producer of the Year, DJ Breezy.

Patoranking is currently working on his debut album.