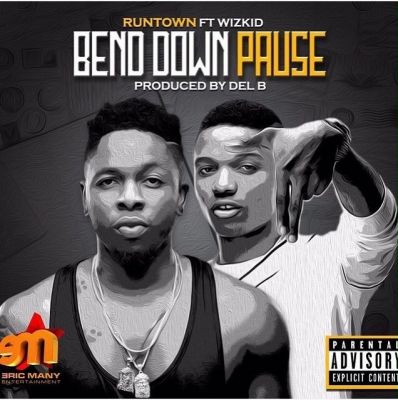 Runtown is one act who never relents. After premiering the video to his tune “The Banger” which features South Africans, Uhuru.

The Eric Many signed act thrills yet again with this tune titled “Bend Down Pause” which features Starboy Wizkid.

The tune is produced by Del B. Runtown has also line up an international collaboration featuring DJ Khaled and then his debut album is also expected to drop in a few months