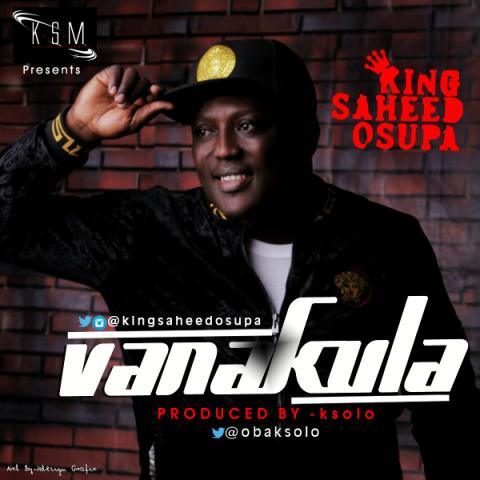 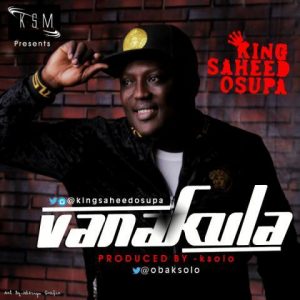 King Saheed Osupa Popularly Known for his acerbic and sharp lyrics that always gets fans yearning for more, over the years still maintains his lead.

Fuji Pop Star has Released over 30 Records & Appeared in Films, selling millions of copies around the globe. After receiving numerous high-profile awards, launching a music career, and amassing an enviable fan base, the press and Fans has revered him as the “King Of Fuji Pop”