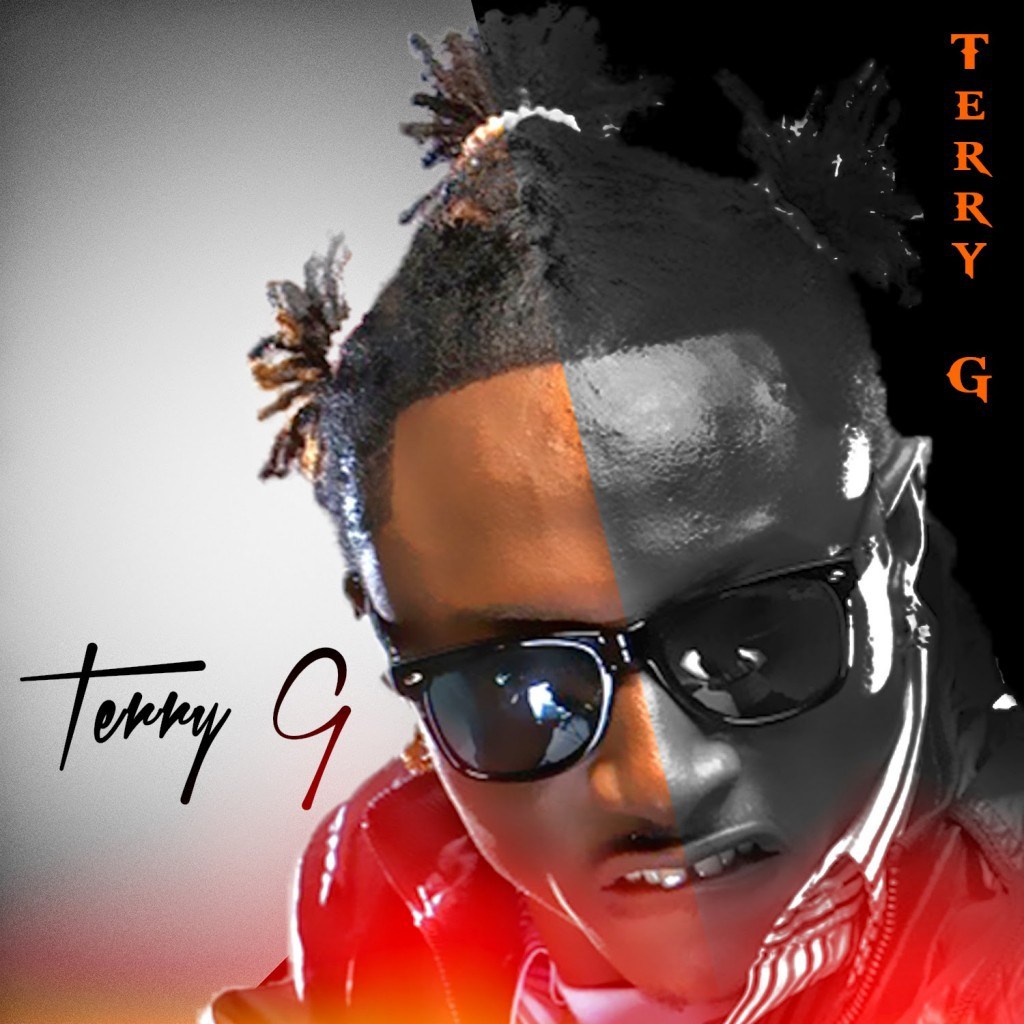 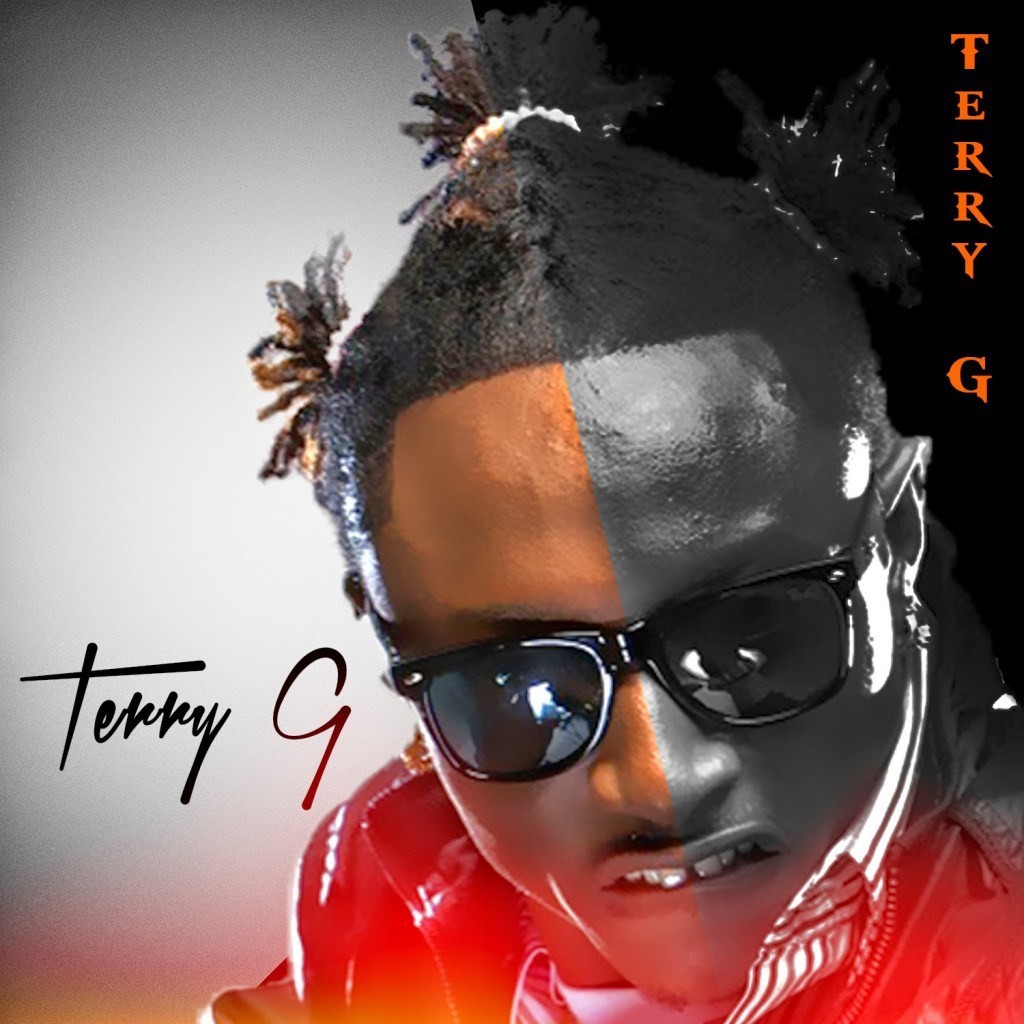 “Terry G Pt2” is Terry G‘s first second single of the year after the Part1 and has potential to be a nationwide street smash. ENJOY