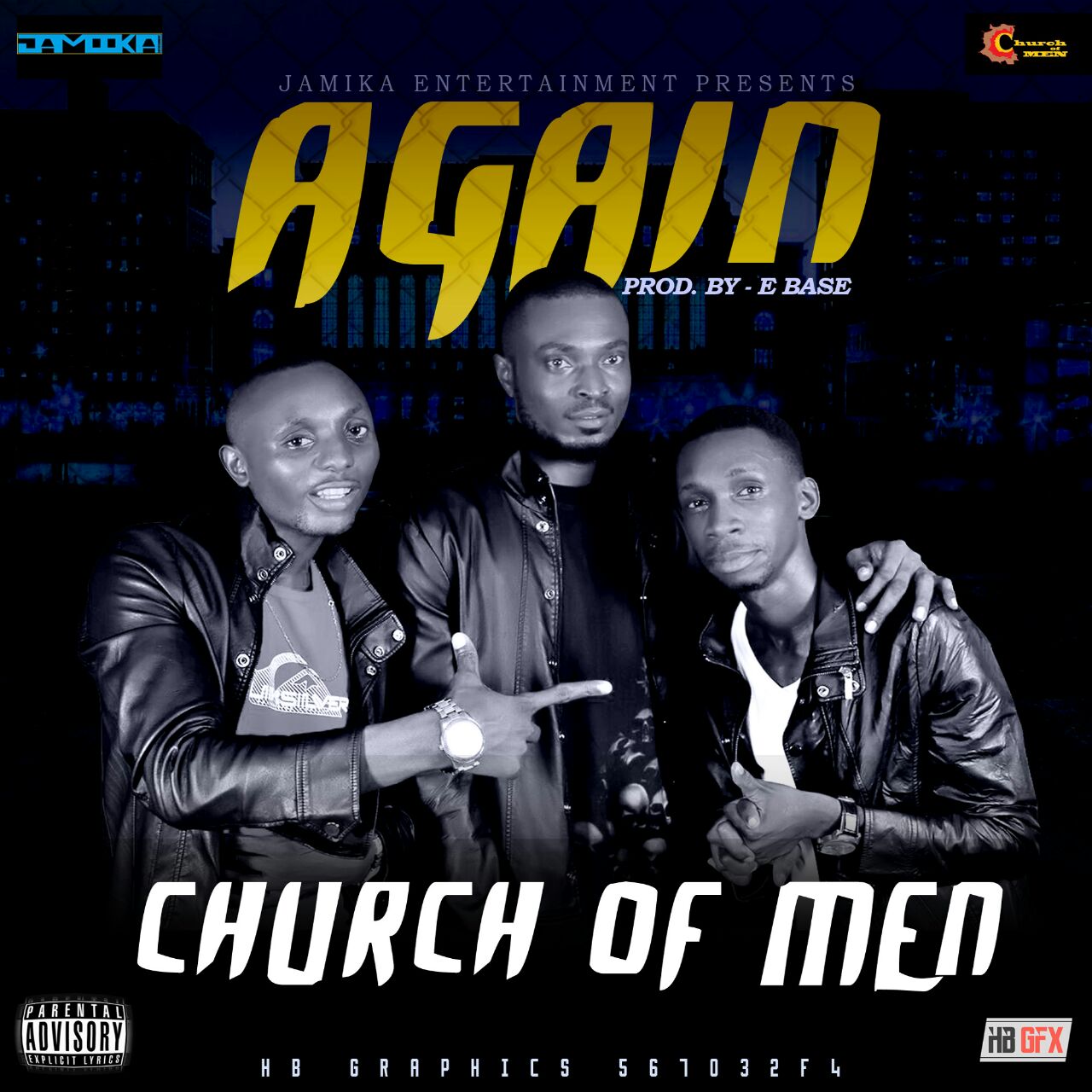 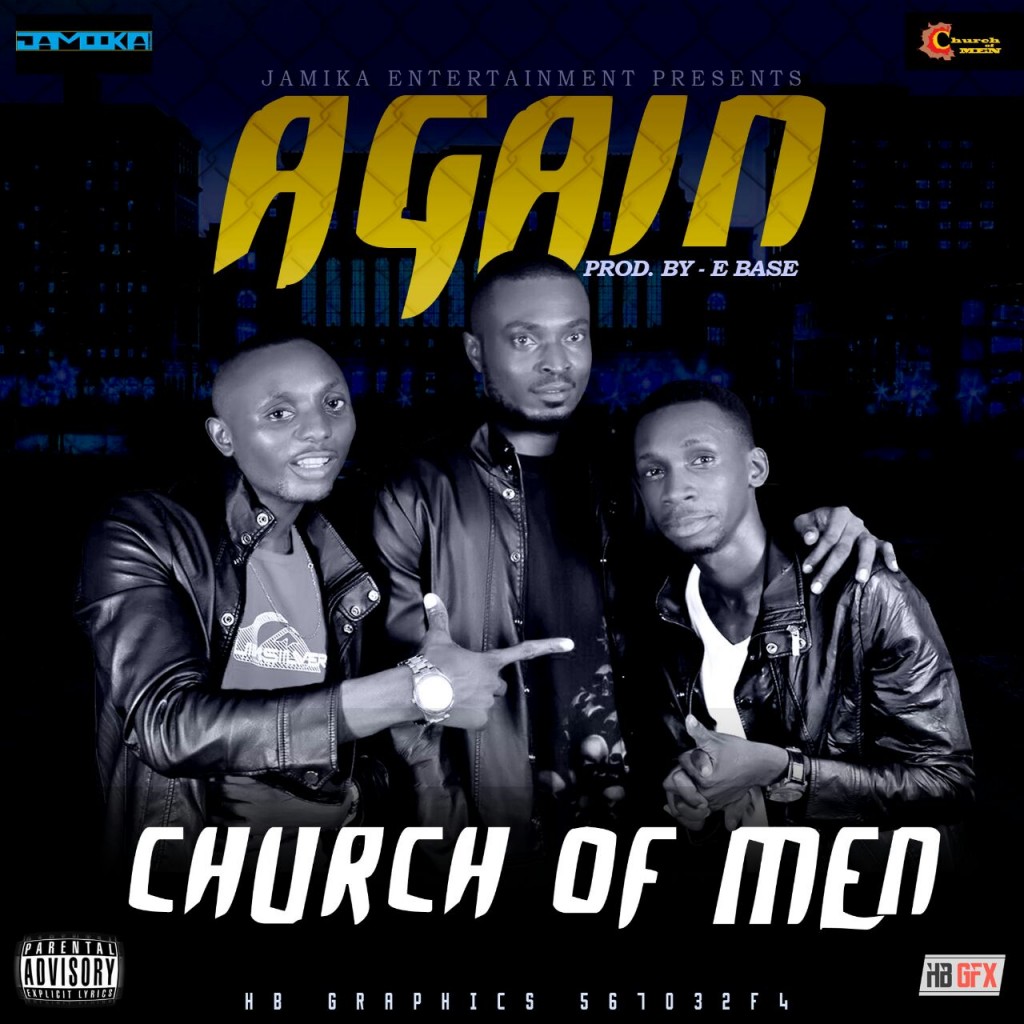 CHURCH OF MEN is a Nigerian band that plays mostly secular pop, rock, dance, ragga and gospel music.
The band is made up of Best Ehis, Ray Kefe and Segz Sticks.
“AGAIN” is their third single and it is a complete RnB song that will touch the heart of every lover, the sweet soothing beat, the lovely vocals and lyrics of the song are quite catchy. Their first single is a pop song called “DANCE”
Their second “OMALICHANWA (MMALICHANWA)” won the Best Pop Single Award 2014 at the Top Naija Music Awards. They also were nominated for 2 categories at the 2014 Top Naija Music Awards for Best Pop Single and Best Music Group.
The band was founded by their manager Just Jerry in January 2013 when Segz Sticks came to him about having a manager and group to play for, he then brought together the individual talents of Best Ehis, Ray Kefe and Victor Master Keys, after searching with Segz Sticks.
The band started working together and rehearsing for their first gig in a church and that’s where the name of the band came up Church of Men.
Best Ehis and Ray Kefe are both the vocals of the band.  Segz Sticks is the drummer.
The band is currently managed by Just Jerry of Jamika entertainment.