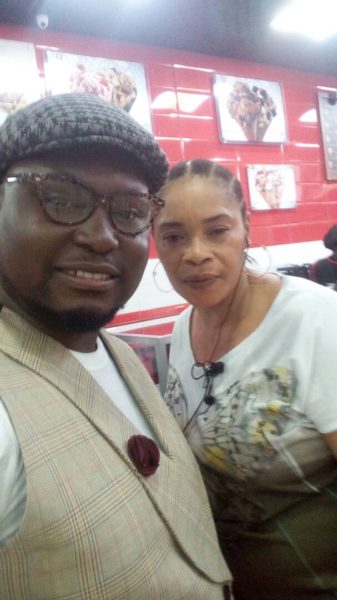 We introduce to you Emmanuel Monday Benjamin, A Nigerian based video director,film maker and cinematographer. He is the founder and ceo of Jamin FLIMS Media. A company that specializes in the field of performing arts, media art, film, television and radio.

He hails from Akwa Ibom and studied theatre arts at the University of Calabar. He has worked with the likes of 2Face, Dbanj, Burnaboy and many others. 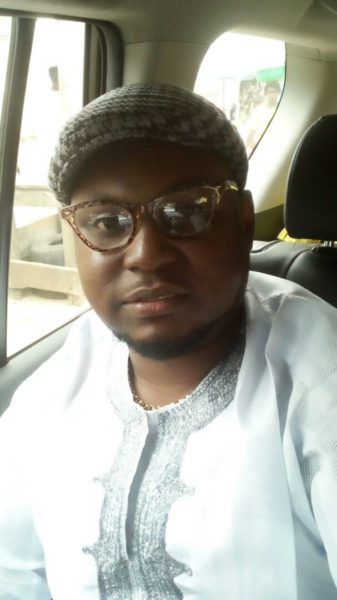 He specializes also in the Art of documentaries, The likes of cassava plantations were made by him. He had been able to make a name for himself in the industry and is a force to be reckoned with as well. 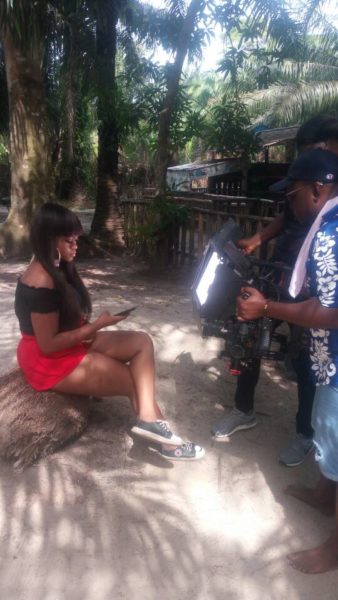