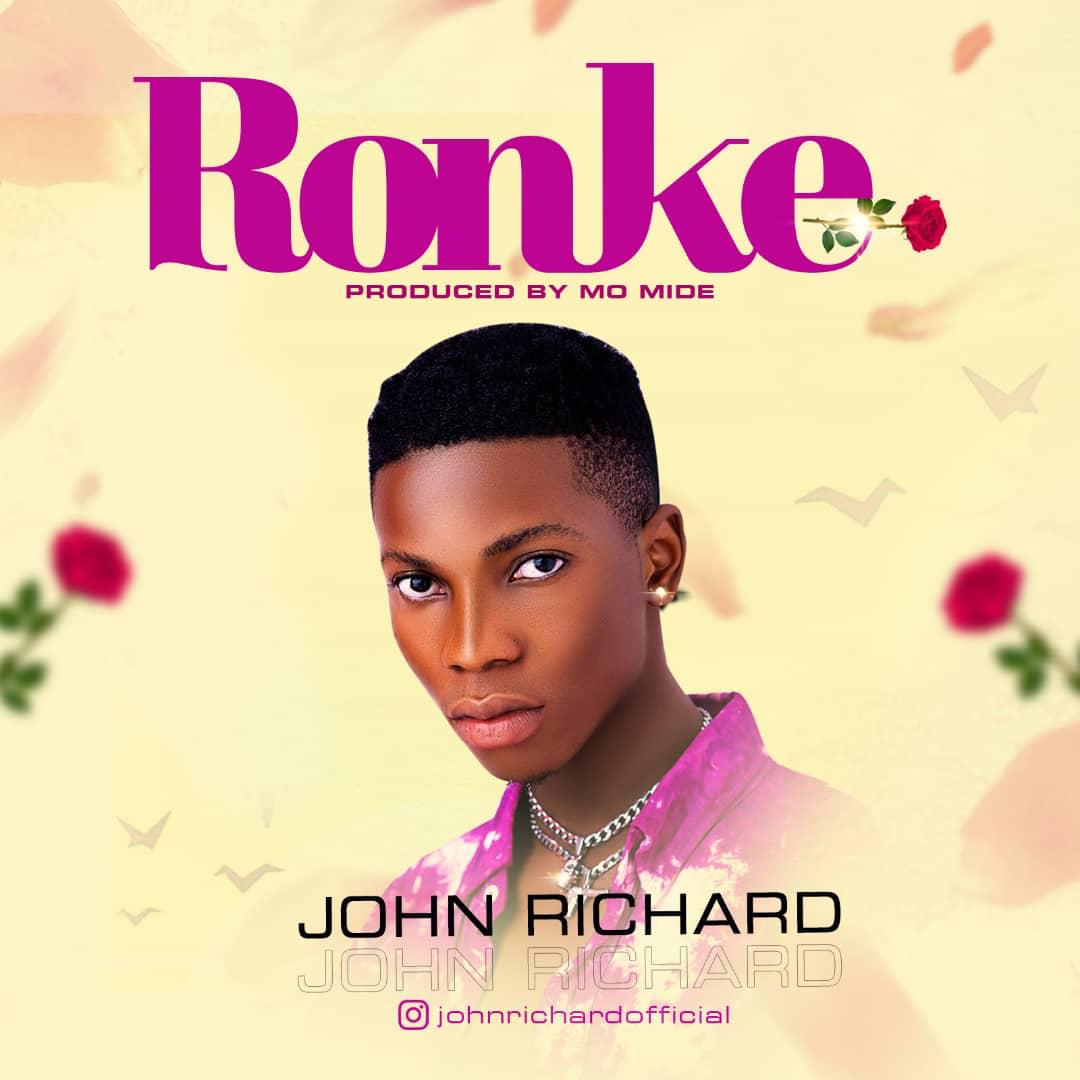 Taiwo John  aged 19, and professionally known as John Richard is a Nigerian singer, composer, and songwriter

His Genres include Alternative/ afro-pop music and Instruments: Vocals and Guitar

John Richard was born and raised in Ibadan but grew up at Ijebu Ode, Nigeria. His father is a businessman, and his mother is a retired banker. He has four siblings, he sings and also plays the guitar. Presently a student of Olabisi Onabanjo University studying SOS.

His career came into the spotlight when he released his first debut song titled RONKE and was released on the 14th of August 2020.