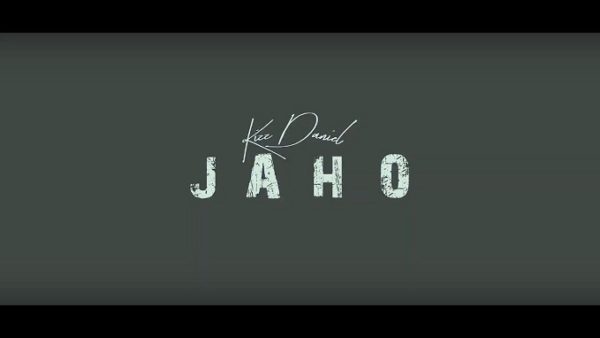 In addition, the visual is a compilation of the studio session of the song and some Kizz Daniel moments in the industry this year.

The video was shot by Daniel Vintage.