Listen to the entire “Young Preacher” album by Blaqbonez. 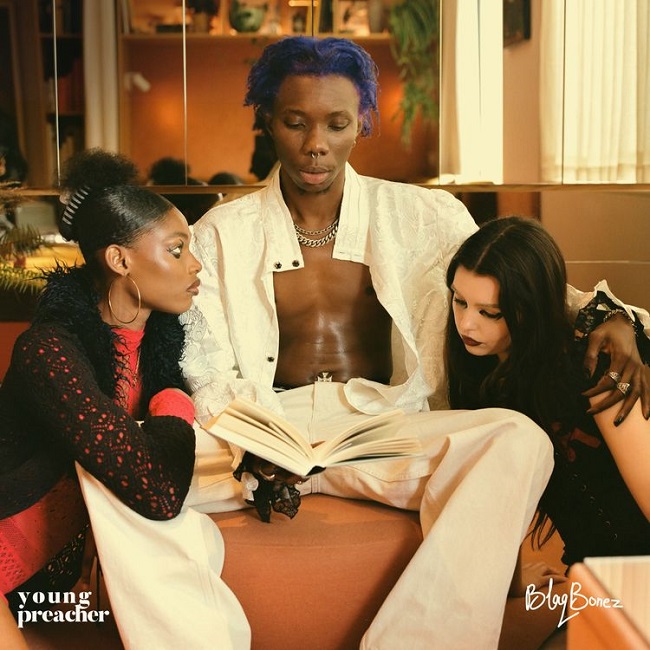 Blaqbonez unlocked songs like “Back In Uni” and “Fake Nikes,” which featured Blxckie and Cheque, before the album was officially published.