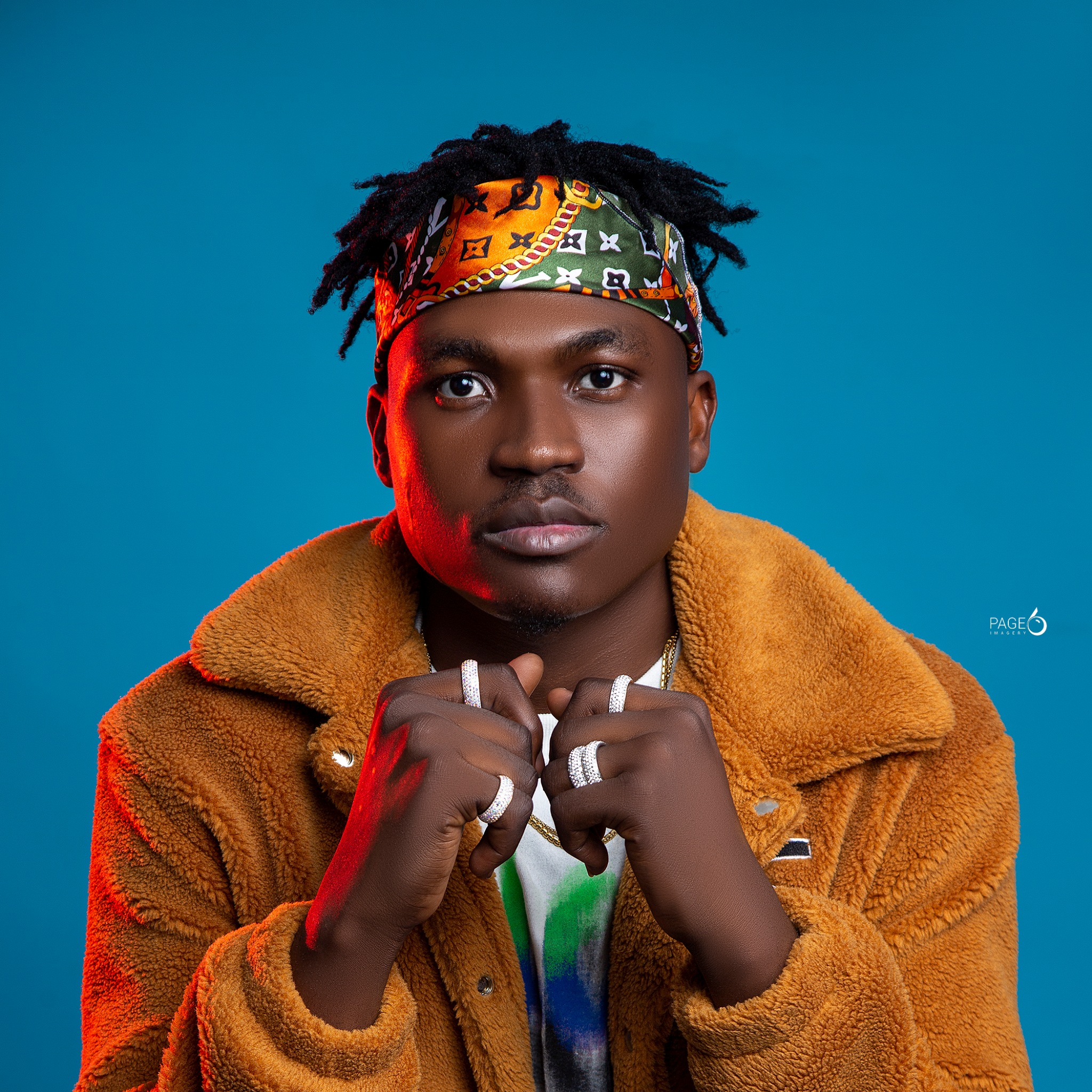 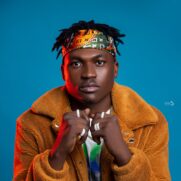 Born and raised in Port Harcourt; a suburban area in Rivers State Southern Nigeria, he had most of his childhood and schooling there before he realized his deep interest in entertainment  and moved to Lagos to actively pursue a career in music. 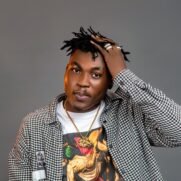 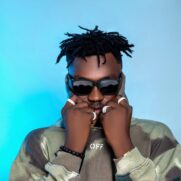 Maneek believes that music is both an art & a lifestyle which he embodies. His genre of music is majorly Afro-Fusion, we notice his harmonious blend of R&B, Reggae, Grime from London and Afro beats in his songs as well his socially and politically conscious lyrics which impact knowledge on the listeners as well as critique the government with his voice as a powerful weapon of change. 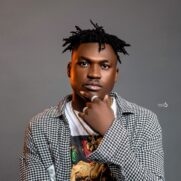 Although he is not signed to a label, Maneek plans on releasing his debut EP independently later this year. The EP would revolve around themes of love, hustle, breakthrough & justice. It is already set on being a major project to be on the look out for in 2021. 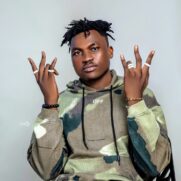 Maneek is prolific and imminently set to be the next major storm in the industry, with his unique blend of music majorly influenced by Caribbean music maestros Popcaan & Chronixx, as well as the African Giant Burna Boy. Join his amazing journey by following him on all music platforms and social media spaces. 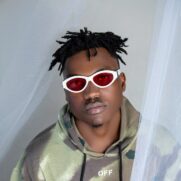