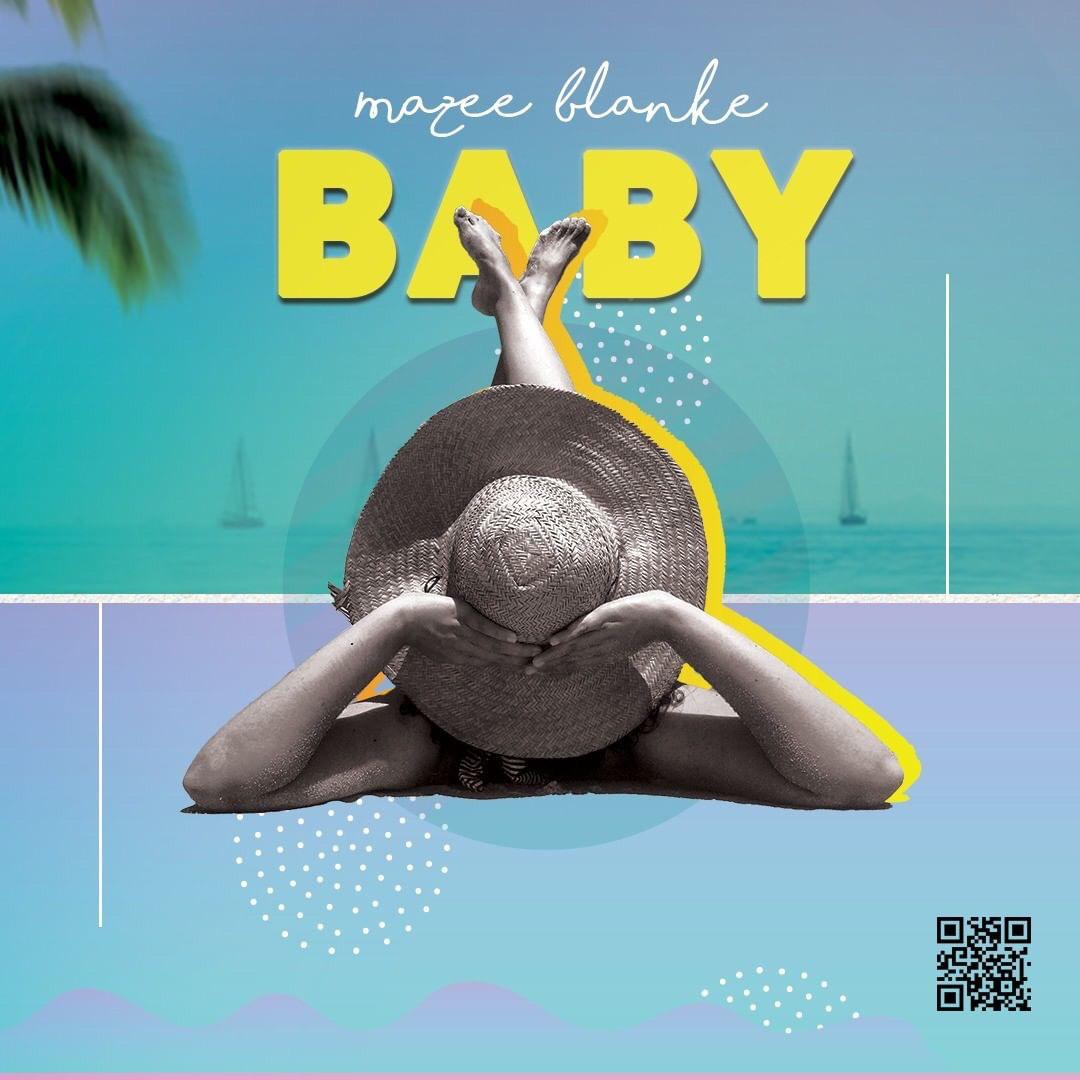 Mazee is a singer-songwriter that has an extraordinary way of cutting straight through to the core of his listeners’ emotions.

Highly influenced by the likes of Wande Coal, Davido, Wizkid, and Chris Brown, his music is a mix of afro-beat and pop sound.

He started his career in Lagos while doing music for fun, released his first official single in 2016 and was nominated for an award.