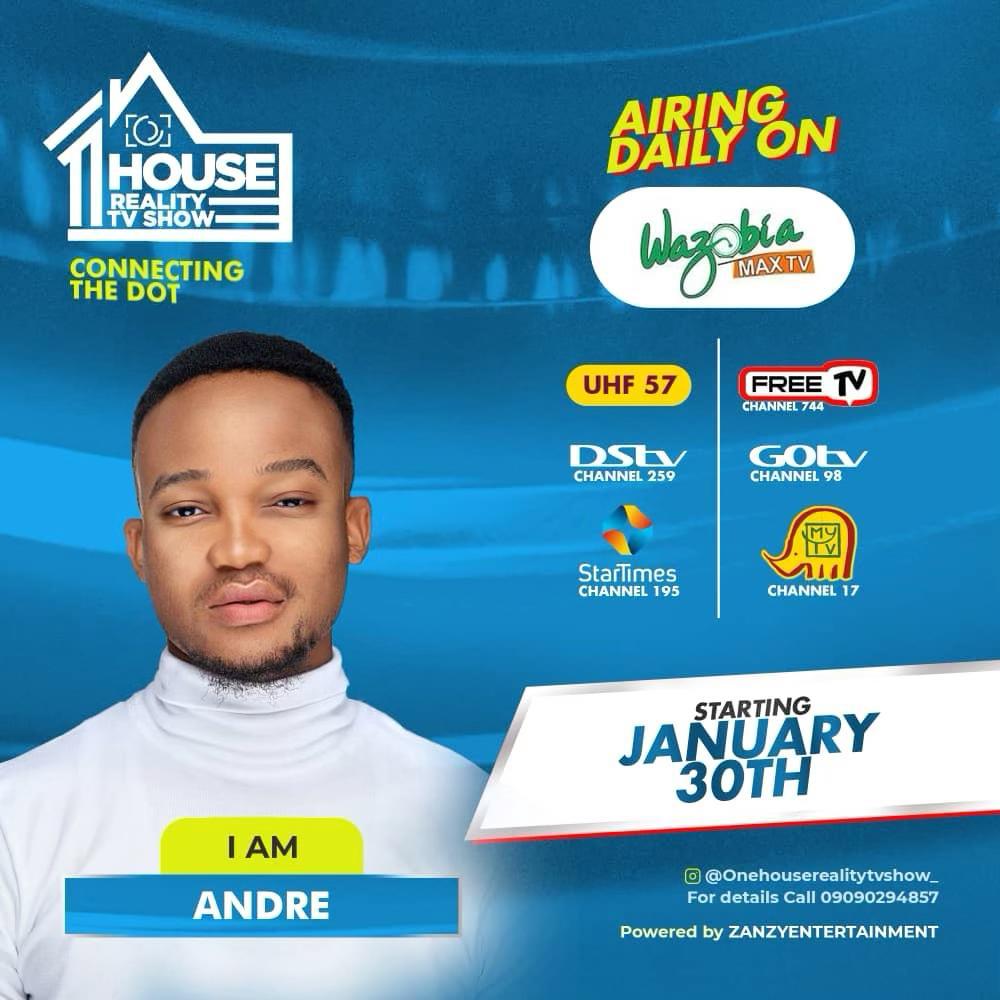 January 28, 2020 Category: All Music, NEWS
Emmanuel Chukwuka Odor, popularly known as Andre Hillz (born January 20th) is a Nigerian entertainer and actor. He hails from Delta state and is the first of six children.
Andre, at a point studied in the seminary and wanted to become a priest,  before opting for the University. Upon the completion of his studies in computer engineering, he made his debut on-screen appearance in a movie centered on domestic abuse which is set to hit cinemas. 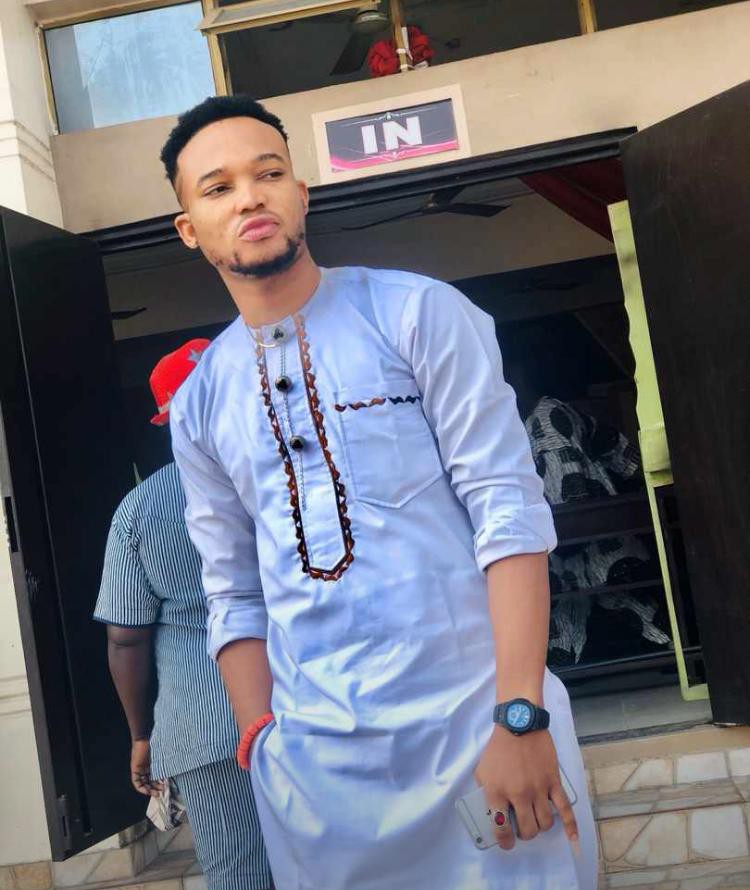 Andre Hillz is a pioneer member of the DuDu Geng, a social-cultural boys only club known for its promotion of entertainment and unwavering fight against domestic violence.
Andre Hillz is one of the contestants for the first edition of the one house reality TV show. Best of luck to Andre and team Andrenaline.
The show kicks off January 30th and is airing on Dstv (channel 259)  Gotv (channel 98) star times (channel 195) and mytv (channel 17) 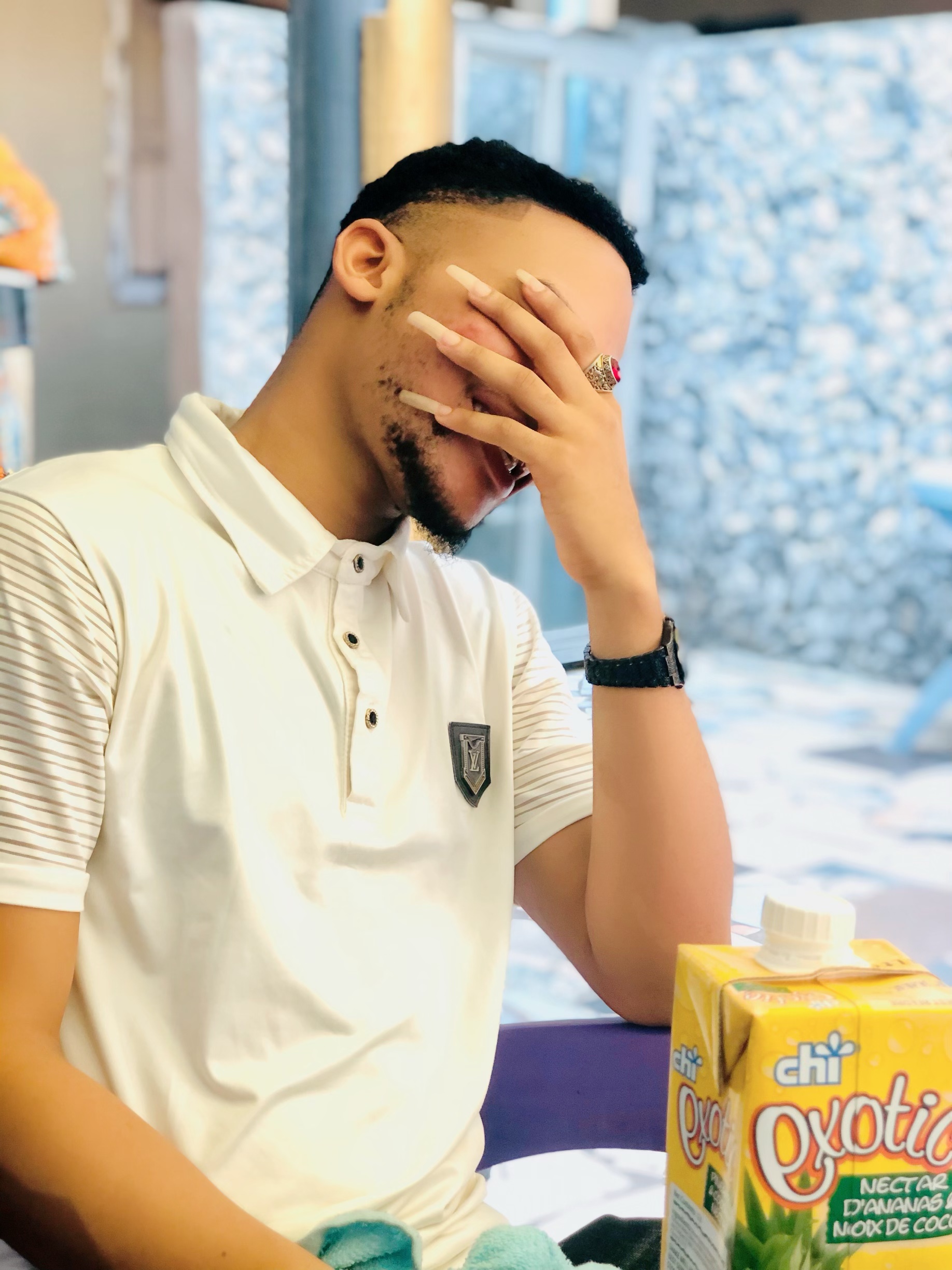 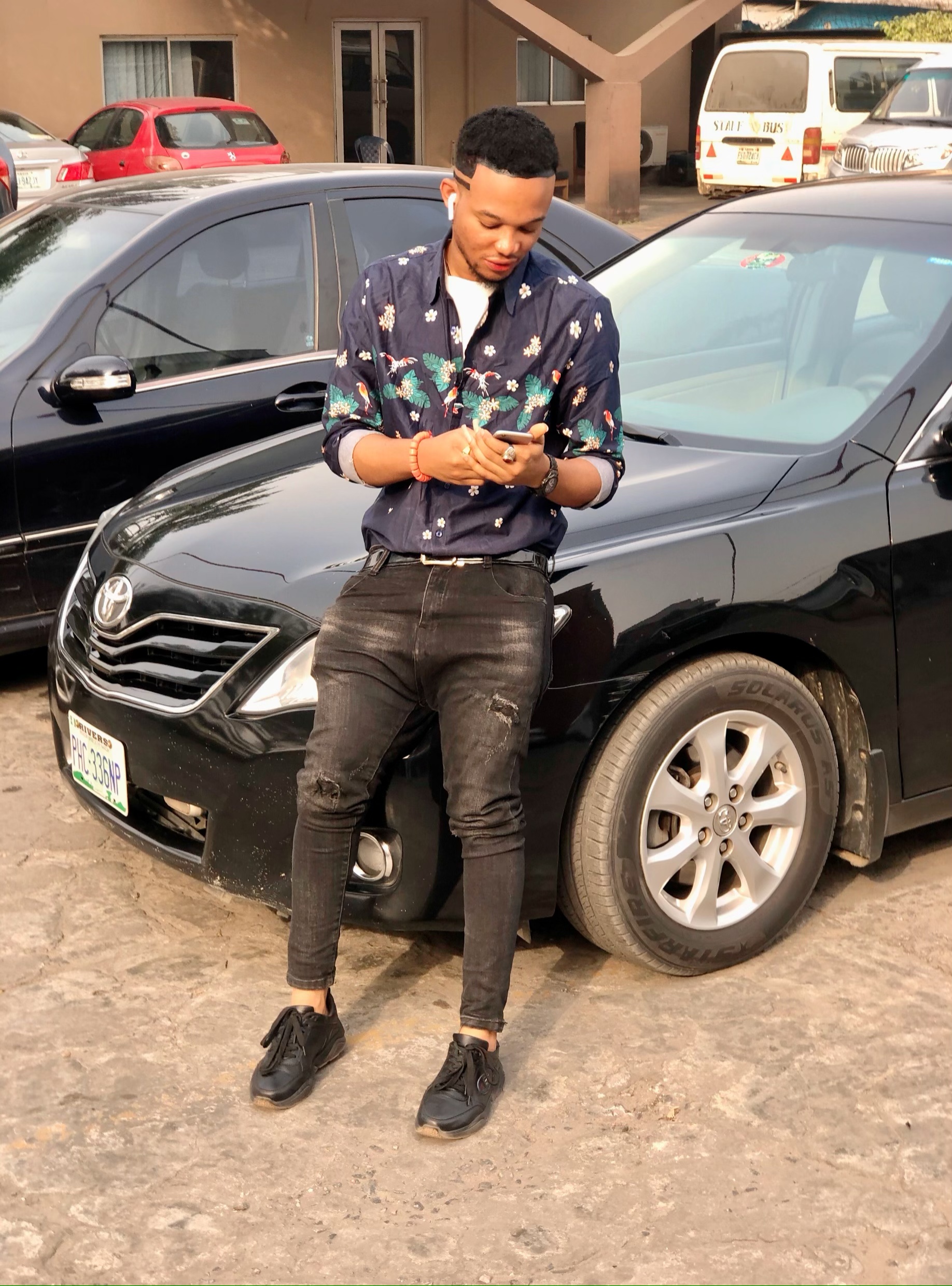