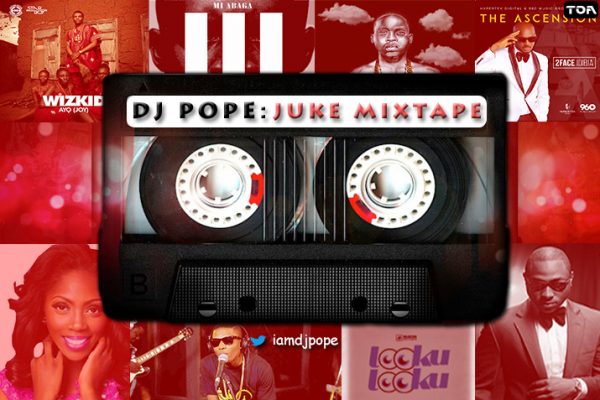 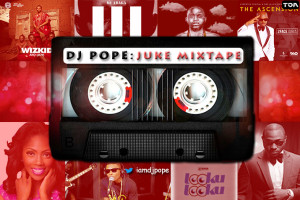 The “J.U.K.E” is the third official mixtape by Nigerian MixMaster/Producer and Club Revivalist, DjPOPE, under POPE Entertainment Inc.

After dropping his first effort, “Tha_Mixtape!” proved to be the major catalyst in the launching of DjPope’s career on a national/ international scale. Tha “PopEye Mixtape”, his second effort off the ‘Mixhathon Project’ has since been hailed as one of the best mixtape releases of modern nigerian music and attained unexpected and unprecedented success on the Mixtape Charts Hot 100.

Download and Let us know if you’re digging this.